HootSuite Lands $1.9 Million US in Financing For Social Media Dashboard 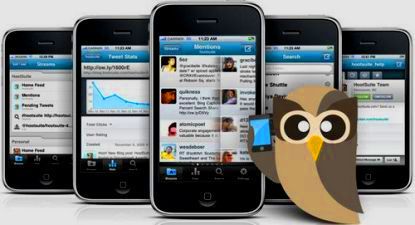 Vancouver, BC, January 11, 2010--(T-Net)--Vancouver-based HootSuite Media, Inc. has raised $1.9 million US in financing according to documents filed with the US Securities and Exchange Commission.

Not a lot of details on the financing have been released yet, but the company appears to be a spinoff of Invoke Media, an Interactive Agency also based in Vancouver.

The filing lists Ryan Holmes as President, and David Blumberg and Scott Wolfgang as directors.