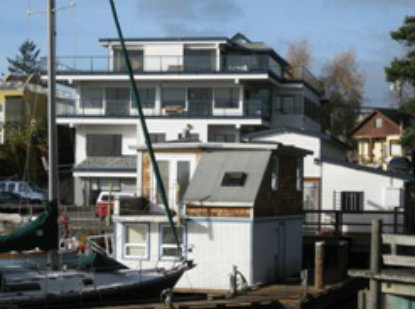 Victoria, BC, April 10, 2014--(T-Net)--Archipelago Marine Research, a provider of sustainable marine-resource management products and services, announced that it has appointed Peter Ciceri as Chair to the Board of Directors.

Ciceri has accepted the role in place of Eric Jordan, who having served the Board since 2009, recently stepped down to focus on his new venture as CEO of DJArts Games—an indie game studio based in Victoria. 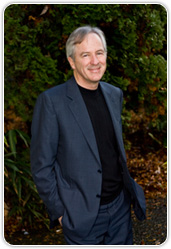 Previously Ciceri was President & CEO of Custom House Global Payments, and before that President & Managing Director of Compaq Canada where he engineered the merger and integration of Digital Equipment, Tandem, and Compaq into a single $1.7B company—Canada's largest tech merger at that time.

Ciceri has been recognized by the Financial Post's Report on Business as one of “Canada's top 100 Business Elite,” and by the University of Victoria as Alumni of the Year for Business Achievement in 2000.

An authority on Asia Pacific business with Unisys, HP and Compaq, Ciceri has worked in over thirty countries, and his corporate board experience includes Chairman of Sierra Wireless, as well as the University of Victoria Board of Governors, the BC Premier's Technology Council, and MDSI Systems.

In a statement to the Board of Directors, Archipelago CEO Shawn Stebbins welcomed Peter Ciceri, and on behalf of the team at Archipelago, expressed his appreciation and gratitude to Eric Jordan for his five years of service to the company.

Archipelago Marine Research is an industry pioneer and world leader in electronic monitoring (EM) products and services for commercial fisheries.

Working closely with fisheries, researchers, and industry regulators, the company employs human observers (at sea-and dockside) and electronic CCTV-based technology to help fisheries accurately account for all catch—including fish discarded at sea—and help fishermen verify quotas, eliminate waste, and encourage selective fishing practices. Since introducing its EM technology more than a decade ago, Archipelago has deployed more than 600 EM systems around the world, recording more than 40,000 sea days each year.

With an international portfolio spanning North America, Europe, Australia and New Zealand, Archipelago monitors a full range of fisheries and gear types, and helps manage fisheries resources throughout some of the world's most challenging climates and conditions, from Alaska to the Gulf of Mexico, Hawaii, the South Pacific, the Indian Ocean and beyond.