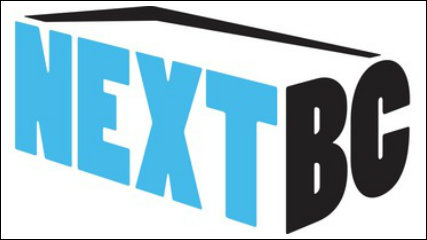 Vancouver, BC, April 29, 2014--(T-Net)--DigiBC announced today its top 25 finalist companies for the upcoming NextBC showcase event to be held May 15th at Telus World of Science which is intended to identify and celebrate BC's top 25 most innovative technology companies that will influence the future.

These companies will showcase at the NextBC event, with a chance to be chosen as a Top 5 finalist. These 5 companies will be interviewed live by Paul Kedrosky of Bloomberg West.

BC's tech community will gather this May to identify and celebrate our top 25 most innovative technology companies that will influence the future. This marks the first year of this showcase, which will take place on May 15th. NextBC will be held in beautiful Vancouver at the Telus World of Science.

NextBC showcases the most innovative, game-changing technology produced by BC companies shaping our future and changing the way we do business. Bringing together industry peers, leaders, media and supporters, this event honours the visionaries that are leading BC's tech community into the future.

Our Keynote Speaker, Paul M. Kedrosky, is a contributing editor for Bloomberg West.

Bloomberg West is a television show that focuses on technology, innovation, media and the future of business. The show covers personalities, companies and trends that are transforming the global economy and is recorded in Bloomberg's San Francisco studio.

NextBC is brought to you by DigiBC, the Digital Media and Wireless Association of BC and has been spearheaded by an advisory committee that represents many of our province's digital media and tech industry veterans.