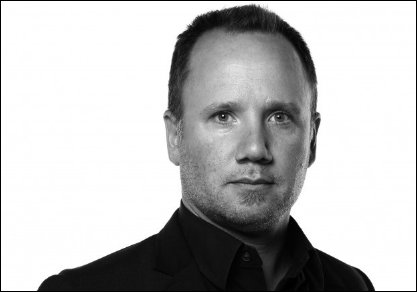 Vancouver, BC, August 26, 2014--(T-Net)--Vancouver-based eBook app developer BitLit announced that that the former Director of Global Content Strategy at Kobo, Cameron Drew, has joined the company as Head of Content.

In his new position, Drew will work to grow BitLit's content base in Canada, the US and the UK.

Drew, a senior member of Kobo's content acquisition team for 5 years, helped lead the expansion of their markets to include not only Canada, the US, and the UK, but also Australia, New Zealand, Japan, and South Africa, as well as exploration of the market opportunities of Taiwan, China, MENA and Russia. Prior to that he worked as the National Accounts Manager for the Manda Group, managing key relationships for national accounts in Canada for Ingram International, Ingram Content Group and Diamond Book Distributors.

Drew takes over content acquisition from Mary Alice Elcock, who will be moving to the role of VP Marketing & Publisher Relations.

BitLit also raised a seed financing round earlier this year. The terms and specific amount of the financing were not disclosed at the time, but the seed round was described by company executives as both "oversubscribed" and a "typical range" for a seed round in the Pacific NorthWest (where such financing rounds are generally in the $500K to $1 million range).

Some of the investors participating in BitLit's most recent seed financing (and who agreed to be disclosed publicly) include the following well known angels:

BitLit also won the Best Presentation award at the last Angel Forum in Vancouver, BC. The Angel Forum™ introduces emerging companies to private equity Angel Investors. Presenting companies have raised over $35 million directly through the Forum.

BitLit is an app that helps you to get the eBook for a print book you own. BitLit works directly with publishers to offer readers ebooks at either free or very low cost, if you already own the print book. BitLit is similar to Amazon's Kindle MatchBook programme. However, unlike MatchBook, BitLit works for books regardless of where they were bought, and provides eBooks that work on all reading devices