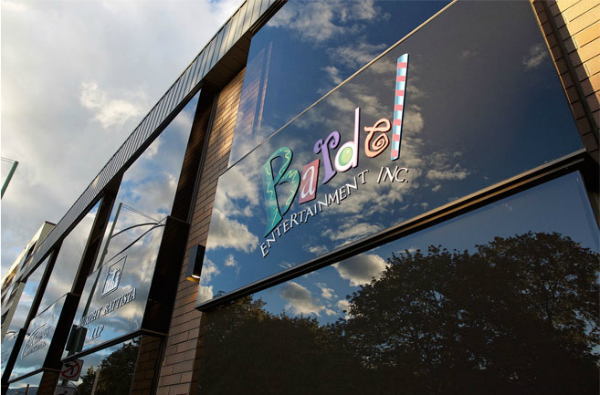 Specific terms of the deal have not been released, but reports indicate that Bardel Entertainment will retain its name and management team, and the deal may have the potential to exceed US $50 million, provided Bardel meets a series of predetermined goals over the next three years (Source: Wendy Goldman Getzler) http://kidscreen.com/).

Bardel currently employees over 650 artists and professionals throughout three state-of-the-art studio locations within beautiful British Columbia with two studios located in Vancouver and one studio located in downtown Kelowna.

According to Wikipedia, the acquiring company Rainbow S.r.l. (formerly known as Rainbow S.p.A) is an Italian animation studio that is best known for producing the animated Winx Club series.

They also have produced other animated series such as Tommy and Oscar, Monster Allergy and PopPixie and co-produced Huntik and Mia and Me. The CEO of Rainbow S.r.l. is Iginio Straffi, who is also the creator of Winx Club,[1] as well as the creator and director of Huntik. In February 2011, Viacom purchased a 30% stake in Rainbow.[1] (Source: Wikipedia)

Editor's Note: Other good coverage of the acquisition of Bardel Entertainment

with substantial additional information and quotation from company officials can be found at the following sources:

For over 25 years, Bardel has been the leading animation services provider in North America due to its stellar reputation built on three core values: quality, creativity and innovation. Led by its founders Barry Ward President and Delna Bhesania CEO, (Nominated for Ernst & Young's Entrepreneur of the Year 2015) Bardel is recognized as one of the most trusted names in the industry.

Employing 650 staff, Bardel spans across three state-of-the art studios with two locations in Vancouver and one in Kelowna.