BigKite joins forces with Traction on Demand to unlock cloud technology potential in Toronto and beyond.

Vancouver, BC, October 9, 2015--(T-Net)--Traction on Demand, a B.C.-based consulting and software development firm, announced that it has expanded its Eastern practice through the acquisition of top rated Toronto-based Salesforce.com implementation partner BigKite Consulting.

Founded in 2010, BigKite has completed over 300 projects on the Salesforce.com platform and will complement Traction's existing offerings with its deep expertise in the retail, manufacturing and life science industries.

“One of our greatest points of pride at Traction is that our growth to be the largest implementation partner in the Canadian marketplace, and one of the top globally, has been completely organic and not through M&A”, says Greg Malpass, Traction's Founder and CEO.

“When we met BigKite, we knew we had to reconsider that strategy. This is an organization we have respected from afar for years. They own one of the highest CSAT scores on the Salesforce Appexchange, they have a strong commitment to their team and they have been a tough competitor. We have much to learn from them and to share with them and we are honoured to have two incredible entrepreneurs and their team join the Traction family. This is a massive win for Tractionites, BigKiters, and our combined customers and partners.” 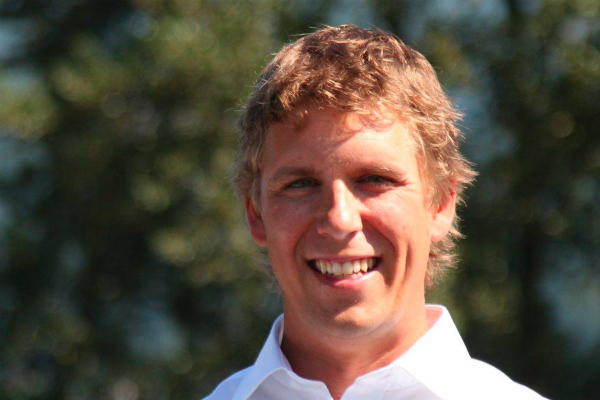 BigKite Co-Founder Rohan Verma believes the greatest value of the joining teams will be realized by their customers. “Both teams bring a wealth of experience and expertise to the table. As Salesforce continues to expand their offerings, so must their partners continue to develop innovative solutions alongside them. Traction is a leader in building those solutions and the BigKite team is excited to combine our people, products and ideas with theirs.”

Under the Traction brand, the two teams reported that they are excited to develop new use cases, solutions and products to better serve their customers.

About Traction on Demand

Traction is Canada's largest dedicated and most trusted Salesforce.com implementation partner with more than 1,800 completed projects throughout North America. Traction is an industry leader, having developed innovative cloud-based technology solutions for many of North America's largest companies as well as small- and medium-sized businesses. Maintaining a socially conscious mindset, Traction is one of the country's first 100 certified B Corporations and has been named one of the top ten best workplaces in Canada for two years running (2014 & 2015). To learn more, visit www.tractionondemand.com.