Vancouver, BC, November 19, 2015--(T-Net)--Vancouver-based PlaceSpeak, developers of a location-based engagement platform, announced today that it has closed $600,000 in bridge financing at a $5.25 million pre-money valuation.

The company's CEO Colleen Hardwick reported to T-Net by email from Barcelona, Spain where she is currently on business that the company has closed the following financing rounds (since the company was founded in 2010):

(for total financing of approximately $1.46 million).

The company also reported to T-Net that they are preparing for an Series A financing round in 2016 to accelerate commercialization in the USA.

The Company is currently registered as an EBC (Eligible Business Corporation) under the Small Business Venture Capital Act and has also received support from NRC-IRAP since the company's Technology Validation phase in 2011.

Former Mayor of Vancouver Mr. Harcourt is Chair Emeritus and an investor in the company.

PlaceSpeak was also recently named to the "ICT Emerging Rockets" List of top British Columbia technology companies in 2013 and 2014 by RocketBuilders.

Back in May of this year, PlaceSpeak announced the launch of a new, free service, which allows residents to be notified online about proposed land use changes within their immediate area with Victoria being the first city in Canada with this new service (and Vancouver following shortly thereafter).

PlaceSpeak uses its unique ‘geolocation' process to send notifications directly to residents who want to know what is being planned for their area and will ensure they are well informed and properly engaged in the decision-making process.

A good description of the company is shown in the above noted videos. 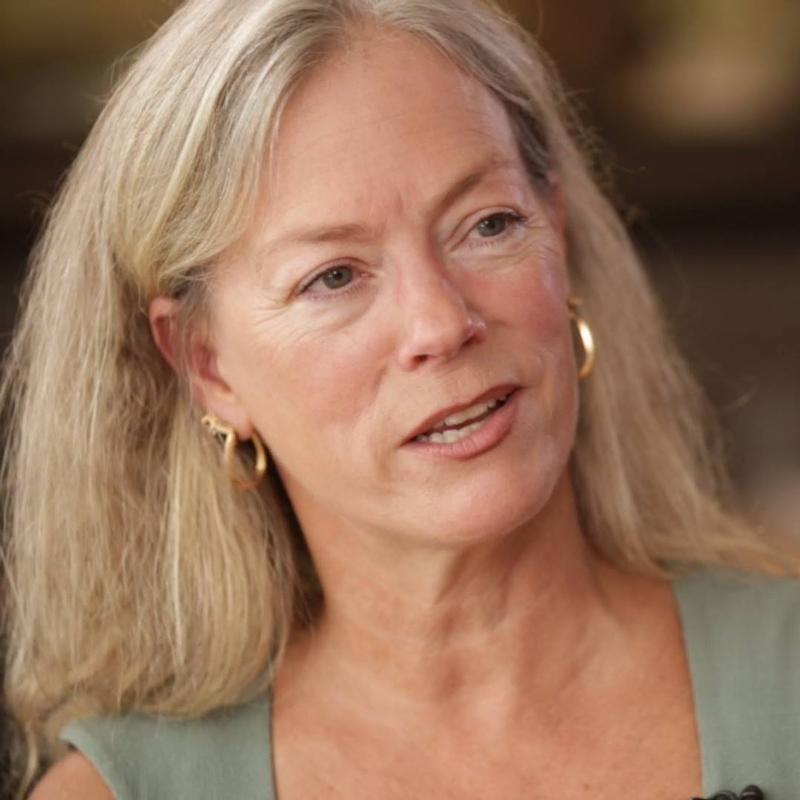 (Editor's Note: The above-noted funding valuation is unconfirmed and should not be relied on).

PlaceSpeak is a location-based engagement platform. Its mission is to authenticate the online consultation process in an open, accessible, transparent, verifiable and defensible manner. PlaceSpeak connects people's online identities with their residential addresses so that they can voice their opinions electronically in a wide variety of forums and provide issue proponents with the confidence that they are receiving feedback from the right places.