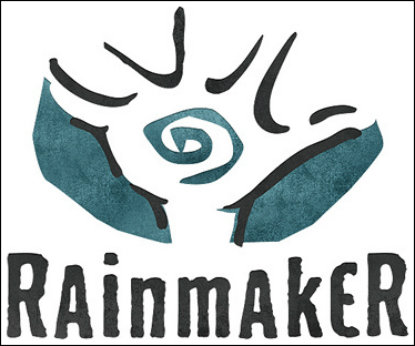 Vancouver, BC, February 25, 2015--(T-Net)--Rainmaker Entertainment, the multifaceted Vancouver-based animation studio, announced that it has promoted its Director of Production, Kylie Ellis, to the newly created position of Vice President of Production at the Mainframe Entertainment television division.

Ellis will report to Rainmaker Entertainment Senior Vice President of Production and Operations, Kim Dent Wilder, who announced her promotion earlier this month. 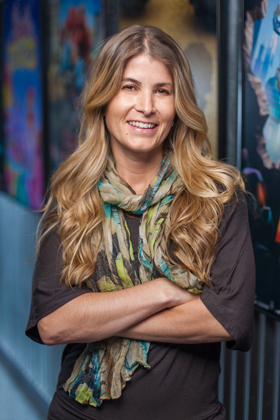 "Since Michael Hefferon took over the reins of Rainmaker Entertainment two years ago, he has not only expanded the focus of the company in the feature film arena, but also embraced its historical television roots, with the re-launch of Mainframe and ramp-up of a slate of new TV projects now in the pipeline, including the reboot of ReBoot," commented Dent Wilder.

"Kylie has proven herself to be invaluable to the company with her commitment to innovation, creativity and professionalism, and her well-deserved promotion and increased responsibilities will support the company's developments, original productions and work for hire projects."

As Vice President of Production, Ellis is Mainframe's direct conduit to its established partners and clients. Having served as executive in charge of production for Rainmaker's first feature film, Escape From Planet Earth, Ellis now oversees the 104 10-minute episodes of the new CG-animated Bob the Builder series for HIT Entertainment, along with the development process for Rainmaker's original content projects, including ReBoot.

Throughout her career, Ellis has worked in a variety of production roles on marquee projects, including Ed, Edd and Eddy for Cartoon Network, Zeke's Pad for YTV Canada and Channel 7 Australia, and Edgar & Ellen.

About Rainmaker and Mainframe Entertainment

Based in Vancouver, British Columbia, Rainmaker Entertainment Inc. is a multifaceted animation studio and one of Canada's largest producers of CG animation. On February 15, 2013, Rainmaker's first feature film, Escape From Planet Earth (distributed by The Weinstein Company), opened on 3200 screens across North America. Rainmaker is currently in production with Blockade Entertainment and Sony Computer Entertainment America (SCEA) on the 3D computer animated feature Ratchet & Clank. The film, based on the multi-million-unit selling video game franchise from Insomniac Games created exclusively for Sony's PlayStation platforms, is slated for release this year. Rainmaker's film unit also continues to provide CG animation production services to partners, and is currently in production on its 27th Barbie DVD movie for Mattel.

Since reintroducing its television division, Mainframe Entertainment, which produced the ground-breaking CGI animation series, ReBoot, the company has focused on expanding its roster of original IP and service work in the TV arena, while continuing to grow its feature film work. Over the course of 15+ years, Rainmaker and Mainframe have produced projects with partners and clients including Mattel, The Weinstein Company, Hasbro, Lionsgate and Sony, while developing proprietary projects for both film and television. For more information, visit www.rainmaker.com.