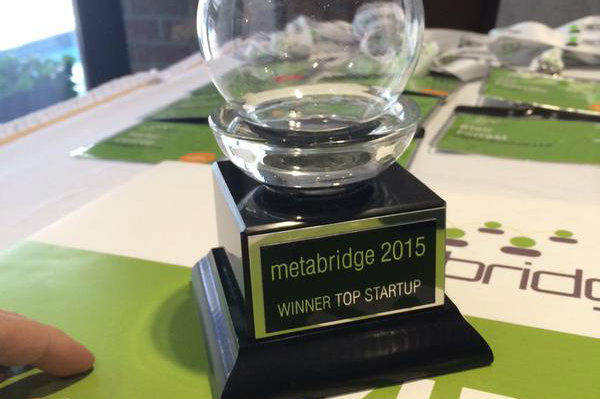 Vancouver, BC, June 15, 2015--(T-Net)--Metabridge announced today that Vancouver's Fatigue Science has won the Top Startup Award at Metabridge 2015 this past weekend, from a shortlist of 15 finalists.

The company was awarded $50,000 of in-kind services to participate in the Plug & Play Startup Camp, a 10-week program designed to immerse startups and entrepreneurs into the Silicon Valley environment. 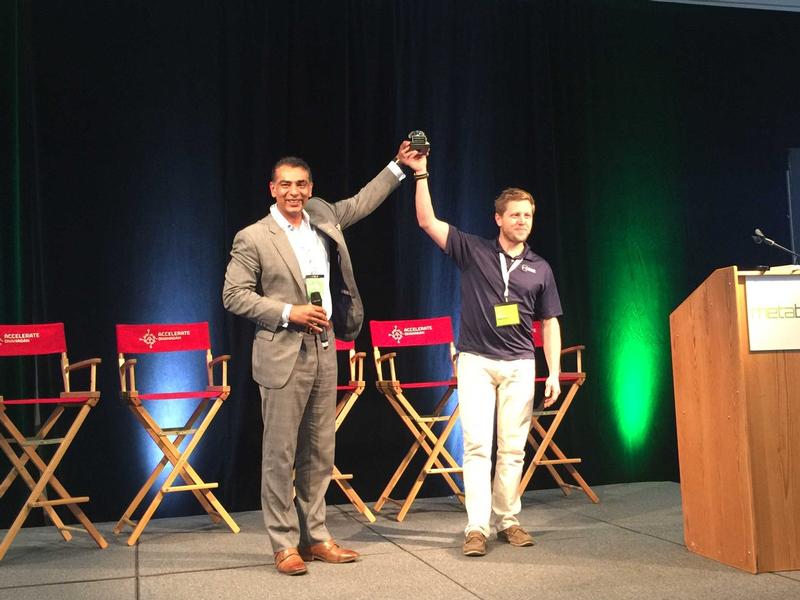 Founded in 2006 and based in Vancouver BC, Fatigue Science is a pioneer in sleep and its relationship to human performance. The company works with over 30 pro sports teams, including the Seattle Seahawks, Dallas Mavericks, Vancouver Canucks and several European soccer teams to provide technology-enabled, data-driven insights that help them perform better at game time.

Metabridge is one of Canada's premier technology events to establish opportunities for investment and strategic partnerships. Metabridge is a 1.5 day VIP, invitation only retreat in beautiful Kelowna, BC, that provides focused and interactive events, allowing emerging technology companies to establish opportunities for investment, strategic partnerships, and mentorship.

The Top 15 Startups had front-of-the-line access to top corporate executives, venture capitalists, and key technology entrepreneurs from California's Silicon Valley and beyond.

“This year's applicants really raised the bar," said Pilar Portela, CEO of Accelerate Okanagan. "Companies from all across Canada, representing very diverse technologies applied, making it a challenge to select just 15. It's always impressive to see what these startups have already achieved and where they are going.”

An additional Top 5 Startups from BC were also selected to be highlighted at metabridge 2015. These companies had an opportunity to pitch on Friday, June 12th, and attend the VIP dinner following the conference.

The metabridge 2015 Top 5 BC Startup companies were:

Founded in 2006 and based in Vancouver BC, Fatigue Science is a trusted pioneer in sleep and its relationship to human performance. We work with over 30 pro sports teams, including the Seattle Seahawks, Dallas Mavericks, Vancouver Canucks and several European soccer teams to provide technology-enabled, data-driven insights that help them perform better at game time. Additionally, our platform helps improve workplace safety and productivity with industry customers like Rio Tinto and Goldcorp.

metabridge - Bringing You Global Technology Leaders From Silicon Valley And Beyond.

Over 1.5 days we bring together the 15 top in the country technology start-ups with the brightest minds from Silicon Valley and beyond, to Kelowna, BC, recently rated one of the top wine destinations in the world. This VIP, invitation only retreat, provides focused and interactive events, allowing emerging technology companies to establish opportunities for investment, strategic partnerships, and mentorship.

metabridge was conceived to enable start-up entrepreneurs across Canada to engage with investors, advisors and mentors in the Bay Area. Rather than the traditional conference format, metabridge allows entrepreneurs to forge deeper relationships by spending quality time in a beautiful, casual and relaxing wine country setting with the most influential Silicon Valley venture capital, serial entrepreneurs and executives.

Founded in 2008, by Steve Wandler, metabridge was created after Steve returned to Canada from his acquisition in the Silicon Valley and seeing the lack opportunities that startups entrepreneurs have outside of the Bay Area for regular impactful intimate collisions and meaningful conversations with influential people.

Recently, Steve co-founded FreshGrade. A learning collaboration system that closes the gap between parents in the classroom. From the beginning, Steve partnered with Robert Fine -Director of Business & Entrepreneurial Development - City of Kelowna to build and develop the event and metabridge is now hosted by Accelerate Okanagan, a non-profit who gives new and growing businesses in the technology industry the levels of competence, connections and community they need to thrive locally, and be recognized internationally.

metabridge has evolved from a single-day small 30 person event to the premier sold out, invitation-only VIP retreat and conference in Canada.