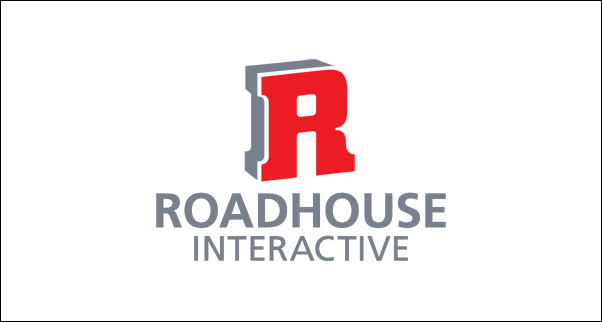 Vancouver, BC, October 14, 2016--(T-Net)--Roadhouse Interactive, a Vancouver-based end-to-end producer, developer and operator of games for mobile and tablet, reported that it has officially closed its doors and wound up its business after 6 years of operations.

The company had just recently released "Iron Maiden: Legacy of the Beast", an action-packed, free-to-play mobile game where players take on the role of the band's iconic mascot, Eddie.

"After six great years, we are sorry to have to announce that Roadhouse closed its doors on September 1st, 2016. We would like to thank all of our customers, players and especially our staff for their support and dedication over the years."

"Our games are expected to continue on in very capable hands. We are very proud of what we accomplished and look forward to seeing what this fantastic group of people achieves next." stated James Hursthouse, CEO in an announcement on the company's website.

There has been no official reason released for the company's recent closing.

Roadhouse Interactive is an end-to-end producer, developer and operator of games for mobile and tablet. Based in Vancouver, BC, our experienced team has collectively delivered or played key roles on some of the most well-known and successful game franchises of all time.

Roadhouse was founded by James Hursthouse, Ian Verchere and Tarrnie Williams in December of 2009. The group brings over a century of combined experience from all facets of the games industry. Expertise is drawn from franchise and content creation and development at the world's leading video games companies. It also has a strong foundation in technology and infrastructure businesses, stemming back to the earliest days of online free-to-play games. The team is ideally positioned to thrive in this exciting phase of the games industry.

The group has been responsible for creating some of the world's top selling games, driven global product distribution and managed mergers, acquisitions and investments over the last 25 years. More specifically the team has been behind games such as FIFA, SSX, Medal of Honor, Company of Heroes, Dawn of War, Need For Speed and Triple Play, to mention a few, that have generated 100's of millions of dollars in revenue over that same time span.