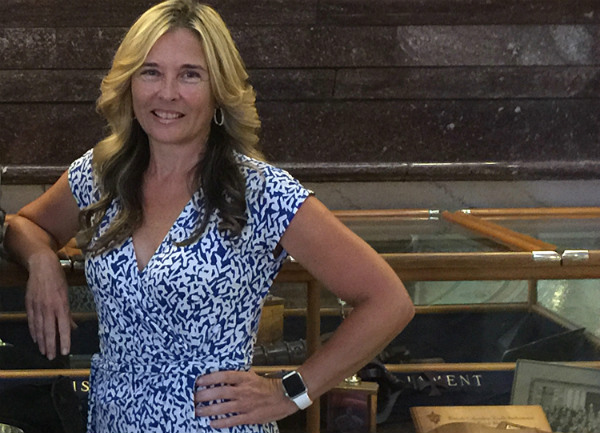 Victoria, BC, October 21, 2016--(T-Net)--RevenueWire CEO Bobbi Leach has been announced as a finalist in the Female Executive of the Year in Canada category for the annual Stevie Awards.

She will be named a gold, silver or bronze winner at the awards gala in New York on November 18, 2016. This is the second nomination for Leach, who won silver in the category in 2015.

“I am honored to be a finalist,” said Leach. “I'm so proud to be part of such an accomplished group being recognized by the Stevies.”

Widely considered to be the world's premier business awards, the Stevies received over 1400 entries this year in 90 categories. Finalists were chosen by 110 business professionals from all over the world while 5 specialized judging committees will determine gold, silver and bronze placements in the weeks before the gala.

Leach has been CEO of RevenueWire since 2009. Over that time, the company has seen top line revenue grow by over 400% and the number of employees has increased from 15 to over 80.

RevenueWire helps software and subscription companies sell online. Our RevenueWire Commerce platform enables turnkey ecommerce, payments and subscription management in over 200 countries, 33 currencies and 24 languages through a single cloud-based platform. Our dedicated and experienced team actively connects our clients with more ways to earn money whether it's boosting sales, optimizing subscriptions or offering upsells and cross-sells.