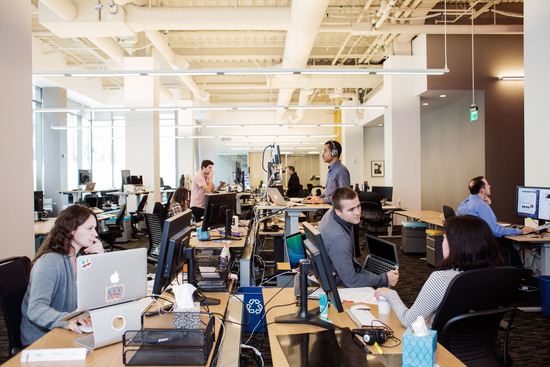 San Francisco (& Vancouver, BC), CA, October 21, 2016--(T-Net)--Slack, a popular workplace collaboration start-up with major offices and staffing in Vancouver, BC (and several additional offices elsewhere) announced today in a blog release that it has hit some new milestones for the company:

"Continued momentum on the Slack platform is an important sign of the expanding role we play in the business software ecosystem. When we say “Slack is where work happens,” we don't just mean people sending messages to one another, but the integrated workflows, business processes, data streams and applications that spin the gears of work for tens of thousands of our business customers around the world", stated the company in its blog post.