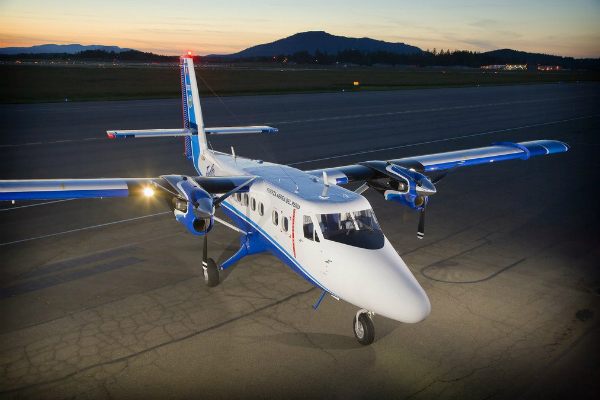 Sidney, BC, November 14, 2016--(T-Net)--Viking Air Limited of Victoria, British Columbia, and the Fuerza Aerea del Peru (FAP) have entered into a multi-year contract for the comprehensive support of twelve Twin Otter Series 400 aircraft operated by the FAP in the Amazonian region of north-east Peru.

Modeled after similar OEM fleet support programs, the objective of the contract is to streamline the spare parts procurement process, obtain seamless technical support, and maximize the utilization of their fleet of twelve Twin Otter Series 400 aircraft.

The contract will commence in the coming weeks and provides the FAP with a continuous flow of spare parts, on-site technical support, “Performance-Based Logistics (PBL)” parts and overhaul services associated with scheduled and unscheduled maintenance, and supply of initial provisioning spare parts and equipment required to support the fleet of twelve aircraft.

A key component of the contract, the PBL program was specifically developed to provide the FAP with budget predictability, a simplified and expedient parts ordering process, up-to-date technical publications, and all the necessary tools required to monitor upcoming maintenance events. The program also provides coverage for parts and overhaul services associated with scheduled and unscheduled maintenance events for the airframe systems, avionics, and propellers.

“As the OEM, Viking is ideally positioned to provide the Peru Air Force with the essential parts supply and technical expertise required to maximize utilization of their Series 400 fleet,” commented Michael Hall, Viking's director of Global Customer Support. “The FAP's implementation of such an all-encompassing support contract is a progressive step towards ensuring the longevity of their fleet, and Viking is proud to be part of their continued success.”

The FAP's twelve Twin Otter Series 400 aircraft purchase is Viking's largest single-customer order to date. The aircraft were configured with both land gear and floats to support various missions in remote areas of Peru, and were delivered between 2011 and 2014. 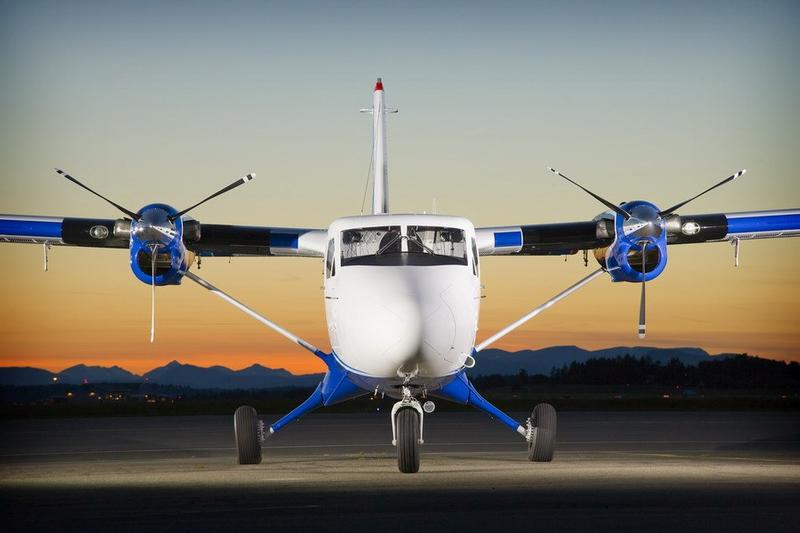 Headquartered in Victoria, BC, Viking is the global leader in utility aircraft support and services, and the manufacturer of the world-renowned Series 400 Twin Otter. Viking is the Original Type Certificate holder for all out-of-production de Havilland aircraft, from the DHC-1 Chipmunk through the DHC-7, and provides exclusive spare parts manufacturing for the legacy de Havilland fleet.

In 2007 Viking launched the Twin Otter Series 400 production program, and to date over 125 new aircraft have been sold to 29 countries worldwide, averaging a production rate of one new aircraft delivered every 15 business days.

In October 2016, Viking completed the acquisition of Bombardier's amphibious aircraft program, including transfer of the Type Certificates (manufacturing rights) for the CL-215, CL-215T, CL-415 aircraft and all variants to Viking. In addition to the Type Certificates, Viking has also assumed responsibility for product support, parts and service for the fleet of 170 water bombers currently in operation around the world.

Viking is managed by Longview Aviation Capital, and forms part of the portfolio of a prominent Canadian family office investment firm which maintains a long-term investment horizon and is one of the leading investors in the Canadian aviation industry.