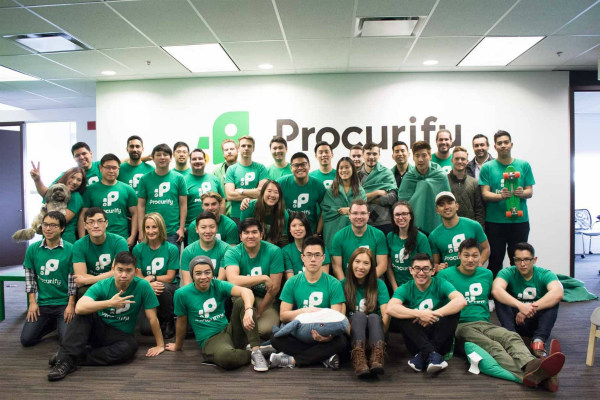 The raise comes only weeks after Coupa, another spend management software company, became only the second tech company to IPO this year.

Hootsuite, Berkshire Hathaway, Airbus, TaskUs and Vision Critical (to name just a few) use Procurify because, unlike other procure-to-pay solutions, it offers something more than spend management - its real promise lies in the transformation of a company's Spend Culture, according to the company.

Flush with capital from the Series A round, Procurify reported that it is ready to scale aggressively; and it has hired Angela Baldonero as its Chief Operating Officer. 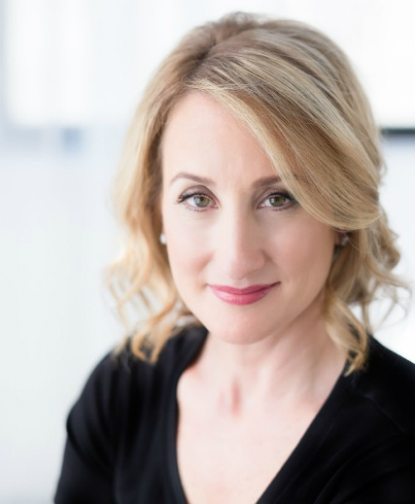 If Salesforce provides visibility and analytics on dollars coming into a company, Procurify does the same for dollars going out. Approximately 125 million companies do not track outbound spend, making it a $16 Billion market growing at a rate of 30%.

"Investors and executives have begun asking a fundamental question: Do we know what kind of Spend Culture we have?" says CEO Aman Mann.

"It's the pivotal transformation from Reactive to Proactive Spending that results in a smarter Spend Culture. And with Procurify a company can transform to do just that."

Mission: To give organizations the tools to build proactive spend cultures.

Procurify is a spend management software that empowers your team to make better more informed decisions when it comes to company spending.