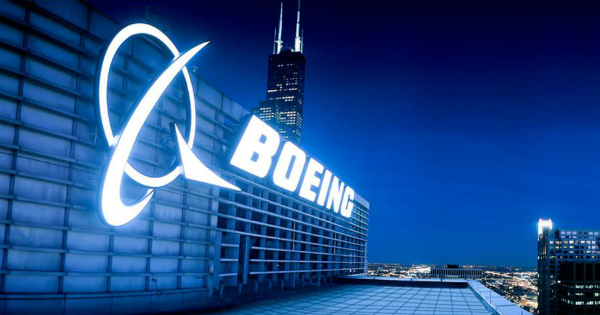 Richmond, BC, December 15, 2016--(T-Net)--Boeing Canada-AeroInfo announced that it has adopted a new corporate identity. Going forward, they will be known simply as Boeing Vancouver.

"The name Boeing Vancouver reflects our pride in being part of The Boeing Company, the world's largest aerospace company, for the past 16 years. The second part of our new name celebrates our dynamic city, and our pride in being a leading corporate citizen of Vancouver."

"As well as being Canada's most beautiful and culturally diverse city, Vancouver ranks as one of the world's leading technology centers with a deep pool of dynamic talent that continues to be a significant factor in our ongoing corporate success.", stated the company in a press release.

Boeing Vancouver will identify all its corporate offices in the Vancouver lower mainland, including our Richmond, B.C. corporate headquarters and their new Vancouver digital aviation labs, located in downtown Vancouver.

With the opening of it's new facility in Vancouver's Yaletown neighborhood, they've strengthened their community ties even more.

The company will continue to operate with its current structure and contacts will remain unchanged. Our office locations, phone and fax numbers will remain the same.

Boeing Vancouver is part of Boeing's digital aviation organization, which focuses on developing high tech solutions that help airlines operate with greater efficiency and boost profits by driving costs out of their businesses.

In 2016, for the second year in a row, Boeing Vancouver was selected as a BC Top Employer by the editors of Canada's Top 100 Employers. We're honored by that recognition -- and very proud to be a part of Vancouver's thriving and dynamic technology sector.