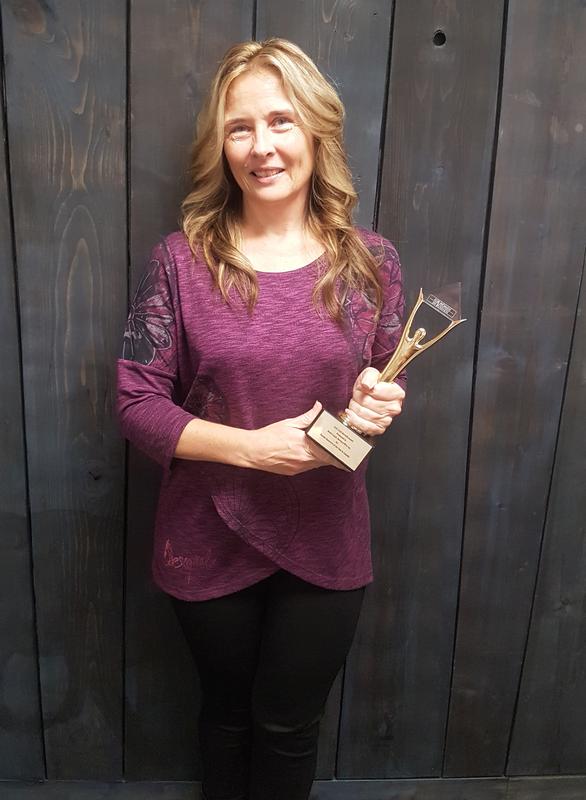 “This Stevie award is dedicated to the entire team of talented people I get to work with at RevenueWire,” said Leach. She added, “it was inspiring to hear about the many great success stories of female-led companies from all over the world.”

Widely considered to be the world's premier business awards, the Stevies received over 1400 entries this year in 90 categories. Finalists were chosen by 110 business professionals from all over the world while 5 specialized judging committees determine gold, silver and bronze placements.

Leach has been CEO of RevenueWire since 2009.Over that time, the company has seen top line revenue grow by over 400% and the number of employees has increased from 15 to over 80.