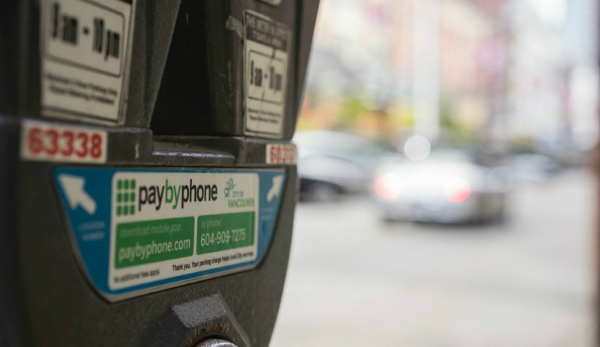 One of 13,000 PayByPhone enabled meters located in Vancouver, BC

From humble beginnings to the world's largest parking payment provider

Vancouver, BC, December 23, 2016--(T-Net)--PayByPhone announced that it is celebrating 15th anniversary of providing high tech payment solutions for parking with the release of new iOS and Android apps, and the company reported it now has more than two million users of its services in the Lower Mainland alone.

In 2006, the City of Vancouver decided to take a chance by signing on with the local tech company.

Fast forward to 2016, PayByphone has spent over a decade serving its residents. The service is now used by more than 50% of Lower Mainland households and extends to Richmond, White Rock and private lots throughout the Lower Mainland.

From its humble beginnings, the tech company has grown to become the largest parking payment provider in the world with over 12.5 million users globally. A leader in innovation within the technology industry, the company was invited by Apple to build one of 44 apps to be featured as part of the Apple Watch launch. The parking app is available in major cities around the world such as Paris, London, San Francisco, and Miami. Starting in the new year, PayByPhone will also be available in Las Vegas.

PayByPhone continues to expand to new geographies but remains committed to it's roots, further developing its relationship with the city and closely aligning with Mayor Gregor Robertson's ‘Vancouver Economic Action Strategy', stated the company in a news release.

The Action Strategy, aims to support local prosperity, and the City's vision of a high performing economy. In line with the Mayor's vision, PayByPhone has focussed on hiring local talent to further its innovation in the Urban Mobility space and is working with local schools to draft talented individuals into its established Co-op programme.

“We're a local company that has grown alongside the City of Vancouver for the last 15 years,” says Kush Parikh, President & CEO of PayByPhone. “In the Lower Mainland alone, we have over two million local users enjoying our service, which is a flagship globally, and we look forward to driving our urban mobility and local prosperity agenda with Mayor Robertson.”

Within the City of Vancouver, drivers can choose to pay for parking using the mobile app at over 13,000 parking meter locations as well as at private lots including Impark and EasyPark. With a simple registration process and intuitive parking flow, a driver can be parked in less than 20 seconds. The app eliminates the need to carry cash, allowing a user to extend their session from anywhere.

The new apps are available for download at both the iTunes App Store and Google Play. The redesigned apps provide an award winning, location based experience built by their in-house development team in their Vancouver Head Office. 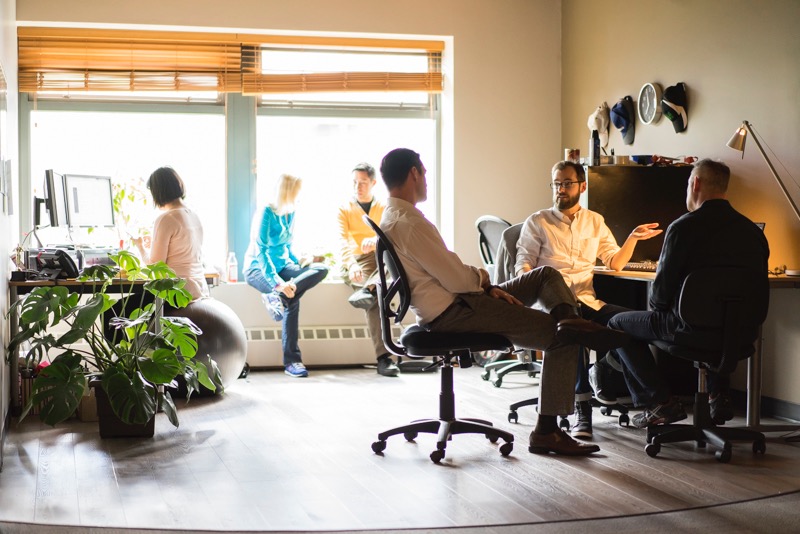 PayByPhone is one of the fastest growing mobile payments companies in the world, processing more than $300 million in payments annually. Through the company's mobile web, smartphone and smartwatch applications, PayByPhone helps millions of consumers easily and securely pay for parking without the hassles of waiting in line, having to carry change or risking costly fines. Registration is quick and easy and the app reminds the user when their parking is about to expire, allowing them to top up from anywhere, at any time.