Vancouver, BC, February 23, 2016--(T-Net)--VentureBeat (www.venturebeat.com) is reporting today that Vancouver-based mobile iteration platform developer Buddybuild has raised a $1.2 million round of financing.

Buddybuild was founded in 2015 and has offices in the Gastown area of Vancouver BC on West Cordova Street.

The company currently has 9 employees locally in Vancouver and counts Bloomberg Beta, First Round and Amplify Partners among its venture capital investors, as well as several prominent angel investors.

Editor's Note: See more details regarding the financing by Buddybuild on the VentureBeat website here. 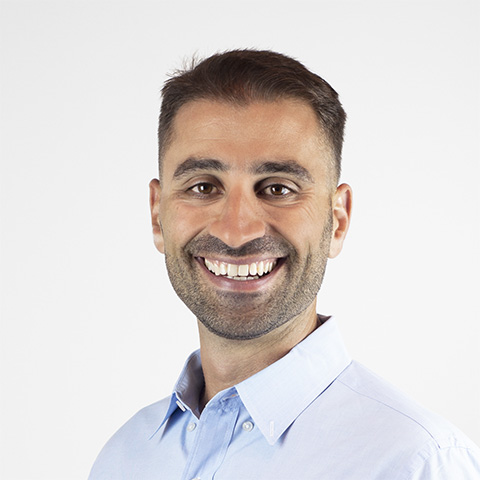 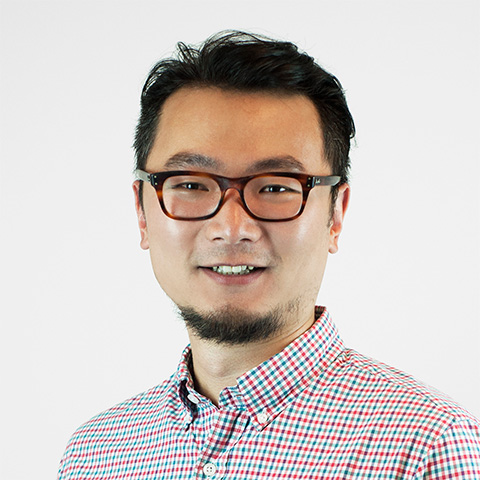 What is buddybuild? The world's first mobile iteration platform.

No more cobbling together disparate systems to meet your mobile development needs. With buddybuild, you can focus on what matters most: creating awesome apps.

Upon founding buddybuild, we wrote a small document that outlined our vision of success. Below is a snippet from that very document:

Most importantly: all of this should be possible by simply picking a repo and tweaking a few settings.

No need to handcraft scripts or configure complicated workflows.

Building software is both a science and an art. For those who want to know how the ‘magic' works, you'll have the ability to drop into the details. For those who want it to ‘just work', we'll remove the unnecessary complexity required to perform these tedious tasks. We'll give you back the time you'd spend writing scripts to focus on working on your app.

Either way, we hope you'll enjoy the time and effort we've placed in handcrafting every pixel on your screen.

We're a group of ambitious malcontents who are dissatisfied with the status-quo; constantly aware of the potential for improvement. We have a strong desire to help technology play a more meaningful role in developers lives, and to that end, we'll also be striving to improve your experience day-by-day, week-by-week, month-by month. If you're ever frustrated with buddybuild, I urge you to let us know - we'll make it right.

We genuinely care about your experience - if buddybuild doesn't feel magical to you or if it takes you longer to get started than it takes to order coffee, then the next one is on us.