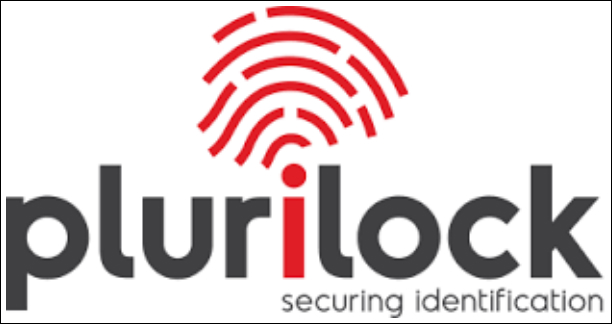 Victoria, BC, May 31, 2016--(T-Net)--Victoria-based Plurilock, a behavorial cyber security software provider announced this month the appointment of Larry Cole to the role of President.

Mr. Cole is the former CEO of Madesco Technologies, Inc., the architect of TeamComms™, an encrypted military communications system.

“We are fortunate to have someone with Larry Cole's background and experience at the helm,” said Chairman and CEO, Barry Carlson. “In order to advance cyber security measures around the globe, we need someone of Larry's caliber to drive the business in this new direction.”

Larry Cole brings Plurilock over 25 years of senior leadership in IT software, hardware, electrical and alternative energy as well as communications.

“I am very excited to create new enterprise value for our IAM and cyber security partners by licensing the capabilities of Pluripass and Biotracker. These kinds of OEM technology partnerships will only complement mission critical identity management systems, making a data breach unfeasible, and defending against lone wolf and insider threats.” said Mr. Cole.

Plurilock Security Solutions also announced this month the appointment of John M. (Mike) McConnell to its board of directors. Mr. McConnell is a former United States Director of National Intelligence, where he served both the Bush and Obama administrations.

Mr. McConnell's career has spanned over 40 years, focused on international development and foreign intelligence issues. His 29-year distinguished service as a US Navy intelligence officer included significant assignments that influenced national security issues. During Desert Shield/Storm and the dissolution of the Soviet Union, Mr. McConnell served as the Intelligence Officer for the Chairman of the Joint Chiefs of Staff, General Colin Powell, and the Secretary of Defense, and he served as Director of the National Security Agency until retirement from the U.S. Navy in 1996.

Founded in 2008, Plurilock is at the forefront of digitally profiling individuals through their physical and behavioral use of smartphones, tablets, laptops and desktops. We identify the person behind the screen using patented algorithms to generate biometric profiles of individuals by their taps and swipes on touchscreens, scrolls and movement of mouse, and the rhythm and cadence of keystrokes. Serving a global client base with their patented technology, Plurilock supports government, law enforcement, financial services, and healthcare agencies.