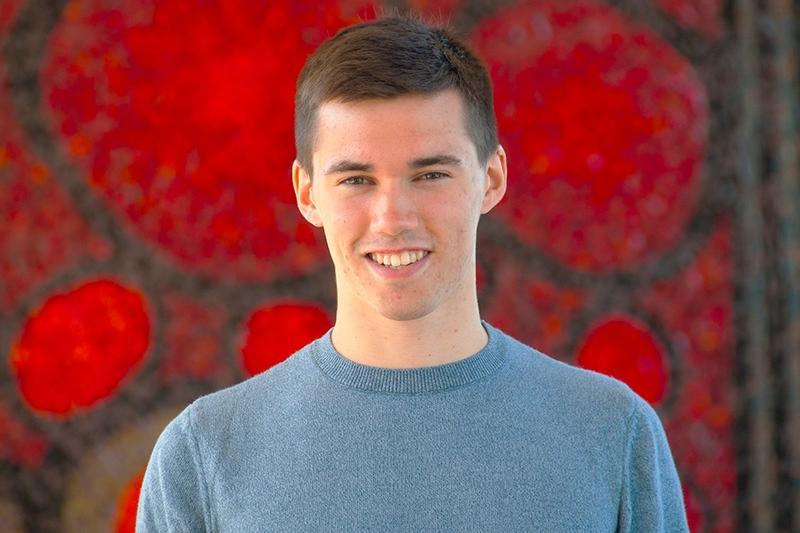 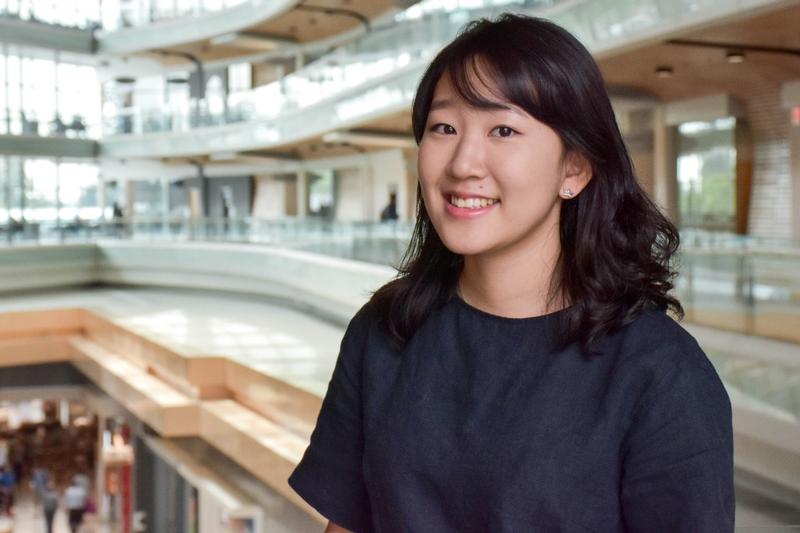 Bernard, a graduate of Seycove Secondary School in North Vancouver, is the recipient of the engineering scholarship valued at $80,000 and Yi, a graduate of Pacific Academy in Surrey, receives $60,000.

Both begin their studies at SFU this September.

“I feel incredibly grateful having earned the Schulich scholarship, which will allow me to focus primarily on my academics,” says Bernard. “I couldn't have achieved this without the support of my teachers and family members.”

Yi says: “It's a huge relief to have the financial burden taken away. It allows me to focus on school and pursue my post-secondary education without any worries. I feel extremely lucky and honoured to receive a Schulich Leader Scholarship.”

Upon graduation from Seycove, Bernard won several top student awards in mathematics and sciences. Outside of the classroom, he volunteered his time tutoring his peers and led several student groups. He also served as a volunteer coach for the North Shore Girls Soccer Club.

As a student at Pacific Academy, Yi actively advanced STEM and Model United Nations at her school and in the broader community, feeling both were under supported areas.

She co-founded the Southern League of the Vancouver High School Science Olympics, a youth-run, non-profit organization that allows students to participate in different science competitions, and organizes tours at local research laboratories in an engaging and accessible way.

Established by Canadian business leader and philanthropist Seymour Schulich with $100 million in 2012, the scholarships encourage 50 of Canada's best and brightest high school students to attend university to become future pioneers in global scientific research and innovation.

Schulich Leader Scholarships are prestigious entrance scholarships awarded to high school graduates enrolling in a Science, Technology, Engineering or Mathematics (STEM) undergraduate program at participating universities in Canada and Israel. Recognizing the increasing importance and impact that STEM disciplines will have on the prosperity of future generations, businessman and philanthropist Seymour Schulich established this $100 million scholarship fund in 2011 to encourage our best and brightest students to be the next pioneers of global scientific research and innovation. This program awards 100 scholarships annually, valued at more than $5.5 million. Schulich Leaders can devote their full time and attention to their studies, as all of their financial needs are covered over the course of their degree. As a result, many of our highest potential students are winning these scholarships and will make great contributions to society.