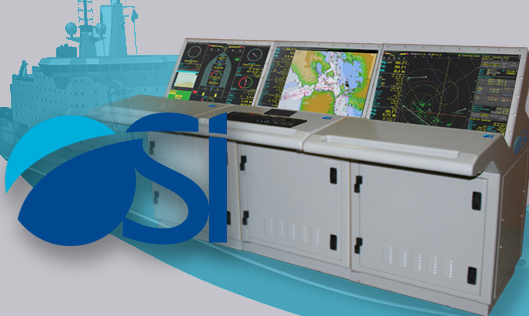 Vancouver, BC, August 4, 2016--(T-Net)--OSI Maritime Systems (OSI) has announced the signing of a contract to supply new radar as part of the RNZN ANZAC Class Frigate Systems Upgrade (FSU) Project.

The FSU Project is for the upgrade of surveillance, combat and self-defence capabilities including radar.

The Furuno radar represents one of a number of radars that OSI has successfully integrated into its Integrated Navigation and Tactical System (INTS), and affirms OSI's position as a “sensor agnostic company”.

In addition to radar, OSI will also be integrating a new inertial navigation system into the ships' INTS.

OSI has been proudly supporting the RNZN a fleet wide operator of ECPINS® Warship for over fifteen years.