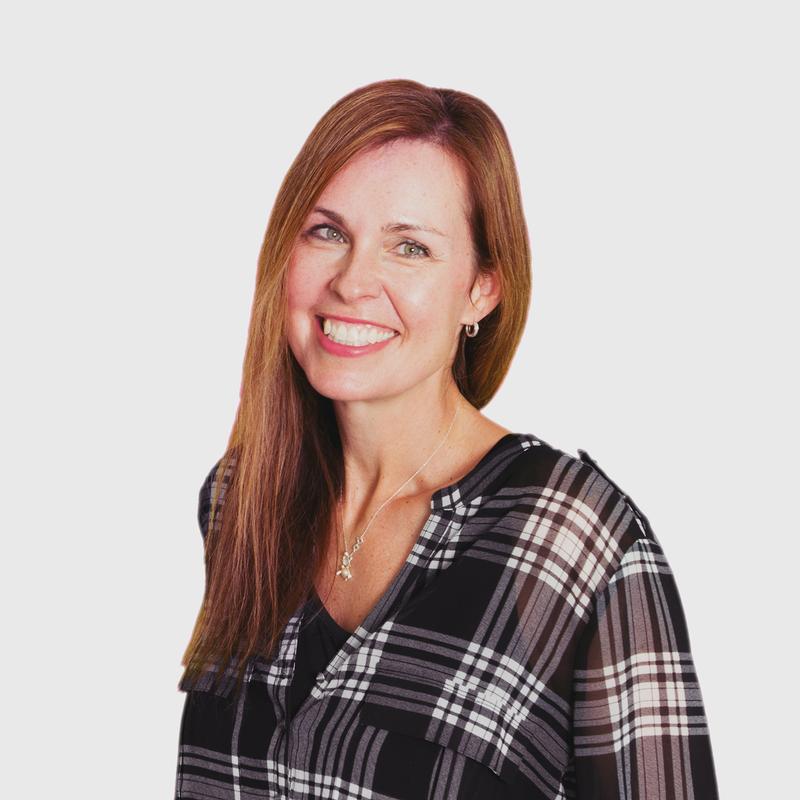 Vancouver, BC, August 5, 2016--(T-Net)--The Thunderbird Group has announced the appointment of Jennifer Twiner-McCarron as President of Thunderbird subsidiary, Atomic Cartoons.

Atomic Cartoons, a Thunderbird Films company, is a full-service animation studio located in Vancouver's busy Animation District. Atomic creates, produces and finances animation for distribution across multiple channels. Atomic Cartoons is recognized internationally as one of the leading animation studios in North America.

Jennifer joined Atomic as Head of Production in 2011 supervising all in-house production and under her leadership the team has grown from 30 to 200 + artists. She has lead production on multiple titles including Beat Bugs - the upcoming Netflix original series for kids featuring songs from the Lennon/McCartney catalogue, the award-winning Rocket Monkeys for Teletoon, and the hit seriesLittle Charmers for Spin Master and Nelvana to name a few.

As President of Atomic Cartoons, Jennifer will be responsible for Atomic's continued growth, creative excellence and valued collaborations with its partners.

“I am thrilled to be taking on this new role at Atomic Cartoons at such an exciting time of growth and opportunity for Thunderbird and Atomic. The talented people at Atomic Cartoons are innovative and passionate about animation, and I am honoured to be a part of this world-class team” said Jennifer.

Thunderbird President Tim Gamble continues, “During this time of growth it is so important to have strong leadership. Jenn is a leader who inspires quality and excellence and we are lucky to have her on board.”

Prior to joining Atomic, Jennifer was Vice President of Production for Rainmaker Entertainment. Over the past 15 years Jennifer has produced or executive produced dozens of animated television series, video game cinematics, and direct-to-DVD features including the popular Barbie Princess franchise with Mattel. She is an award winning Producer having received several Leo awards, an ELAN, a DTV award, and was voted one of the “Top 25 Women in Animation” by Animation Magazine in 2004.

Thunderbird is a rapidly growing Vancouver-based TV and film production company with offices in Los Angeles, Toronto and London. Thunderbird produces award-winning programming for Canadian and International broadcasters. The Thunderbird group of companies includes Vancouver-based Reunion Pictures, Great Pacific Media and Atomic Cartoons, UK-based theatrical distributor Soda Pictures, and a joint venture with Lionsgate, Sea to Sky Entertainment, which is dedicated to creating content for the US and International market.