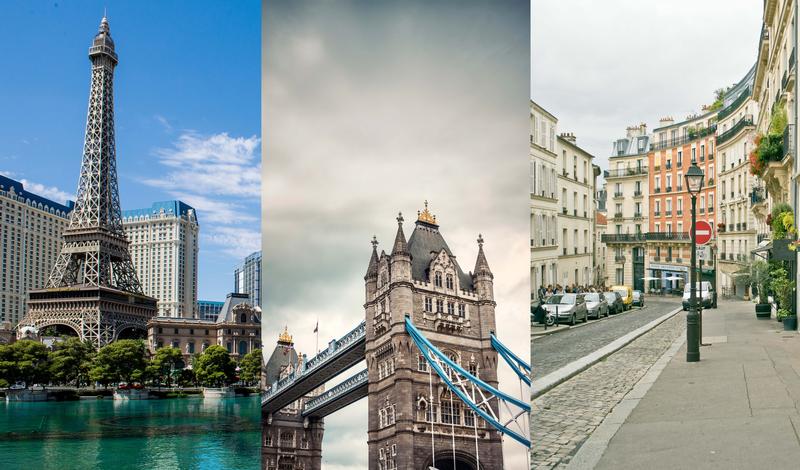 Vancouver, BC, September 27, 2016--(T-Net)--PayByPhone, a Vancouver-based leading parking payment provider, reported that it continues to solidify its global reach with recent contracts in Las Vegas, the Royal Borough of Kensington and Chelsea (RBKC), and 3 additional cities in France.

PayByPhone has a history of high adoption in major cities such as Vancouver, Canada (50%), Miami (67%), and Massachusetts Transportation Authority in Boston (90%), according to the company.

PayByPhone reported that it now offers service in over 300 locations around the world.

PayByPhone will be live in Las Vegas as early as this fall. The availability of PayByPhone in over 11,000 spaces across Las Vegas and UNLV will offer a new level of convenience and payment security for residents who are parking, according to the company.

The entire service, including live 24/7 customer support, will also offer Spanish language support which is essential for the City's 184,000 Spanish speakers.

In the United Kingdom, PayByPhone has been the pilot mobile payments provider for RBKC since 2015 and has already driven adoption past the 50% mark in trial areas. PayByPhone's new contract with RBKC increases the service's availability to over 800 locations across the London Borough.

Within Europe, PayByPhone reported that it has seen exceptional growth and development in France with new launches in Caen, Orléans, and Noisy-le-Grand. This is in addition to 10 cities that recently joined the PayByPhone network in the first half of the year.

“Las Vegas, the Royal Borough of Kensington and Chelsea, as well as our rapid expansion in France truly demonstrates PayByPhone's global scale as we continue to connect with more cities every year,” explains Kush Parikh, President and CEO of PayByPhone. “With one app, we are not only helping to efficiently manage each city's parking assets, but we are also providing a seamless and secure payments experience for all our users, no matter where they live or where they are traveling.”

Recently the PayByPhone app was featured in Apple's Summer of Apple Pay campaign which was released nationwide in the United States. The program has resulted in positive adoption of Apple Pay in many major cities, including San Francisco, where up to 25% of users use Apple Pay when completing a PayByPhone transaction.

PayByPhone is one of the fastest growing mobile payments companies in the world, processing more than $300 million in payments annually. Through the company's mobile web, smartphone and smartwatch applications, PayByPhone helps millions of consumers easily and securely pay for parking without the hassles of waiting in line, having to carry change or risking costly fines. Registration is quick and easy and the app reminds the user when their parking is about to expire, allowing them to top up from anywhere, at any time.

Many of the largest and most complex parking operations in the world use PayByPhone including San Francisco (30,000 spaces), Massachusetts Bay Transportation Authority in Boston (25,000 spaces), Seattle (12,000 spaces), London (40,000 spaces) and Paris (155,000 spaces).