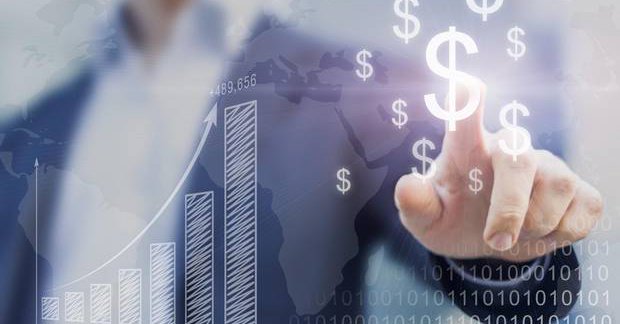 Vancouver, BC, January 24, 2017--(T-Net)--500 Startups Canada announced today via an email newsletter release that it has completed a first close of $15 million of its previously announced and intended $30M fund.

"We officially closed just before the holidays and we haven't wasted a minute. We've already started investing in Canadian companies, and have many more ready to go. " stated the company in its announcement.

Here are some of the company's first investments.

The weather is cold, but the market is hot with Canada already producing several impressive heavy-hitters like Shopify, Hootsuite, Kik, and Justin Bieber. Historically, Canada's largest challenges have been in access to later-stage capital as well as liquidity opportunities, both of which 500 Startups will be assisting with through a global outlook from day one. The Canadian government also provides great support to the entrepreneurial community through an extensive network of grants and tax credits. Coupled with a thriving angel investor ecosystem, Canada's national sport is rapidly becoming entrepreneurship, as early-stage ventures are scoring more often than the country's collection of non-playoff-bound hockey teams.