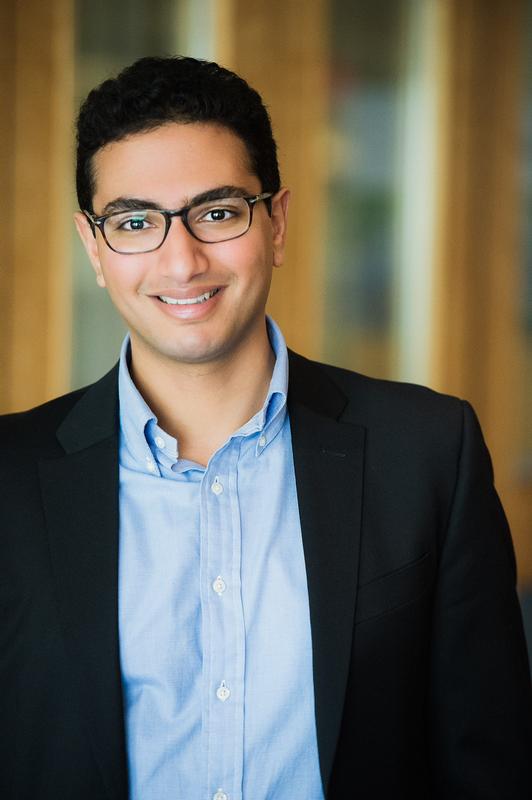 Vancouver, BC, October 2, 2017--(T-Net)--Aspect Biosystems announced that the company's CEO Tamer Mohamed has been selected by Business in Vancouver for their annual Forty Under 40 Awards.

These awards highlight the achievements of 40 of British Columbia's outstanding young entrepreneurs, executives, and professionals.

All winners are under 40 years old and have demonstrated excellence in business, judgement, leadership, and community contribution. The winners span a wide range of sectors around the province, including public, private, and non-profit.

A full list of winners can be found here.

An entrepreneur, engineer, inventor, Tamer currently serves as our President and Chief Executive Officer. Tamer co-founded Aspect in 2013 and has played a leading role in our overall corporate, business, and technology development. Under his leadership, we have secured significant funding, entered strategic collaborations with best-in-class pharmaceutical and biotechnology companies, and developed our commercial products.

In his previous appointment as Chief Technology Officer of the company, Tamer drove the innovation and development of the company's core technologies and intellectual property. As a leader in the field of 3D bioprinting, he has been invited to speak on this topic at venues ranging from TEDx to industry, scientific and executive conferences. Tamer holds a B.A.Sc. in Biomedical Engineering and M.A.Sc. in Electrical and Computer Engineering from the University of British Columbia.

Aspect Biosystems Ltd. is a privately held biotechnology company operating at the leading edge of 3D bioprinting and tissue engineering. The company's proprietary Lab-on-a-Printer™ platform technology is enabling advances in understanding fundamental biology, disease research, development of novel therapeutics, and regenerative medicine. In addition to its internal programs, Aspect is focused on strategically partnering with pharmaceutical and biotechnology companies, as well as academic researchers, to create physiologically and commercially relevant tissues. These tissues are used to advance and accelerate the discovery and development of new drugs and therapies.