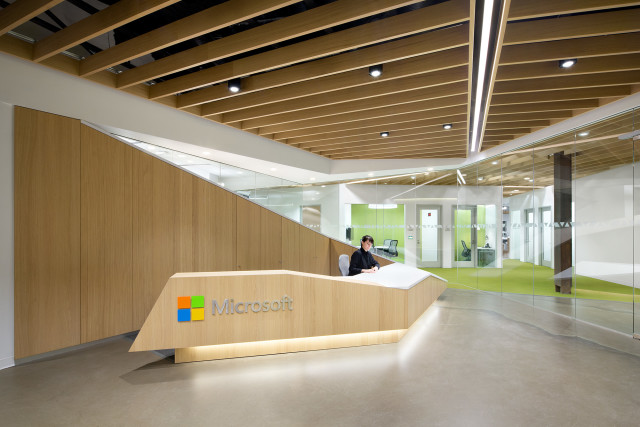 Vancouver, BC, November 2, 2017--(T-Net)--Microsoft President Brad Smith on Wednesday announced that Microsoft Vancouver will create an additional 50 new jobs in the mixed-reality market in Vancouver in support of British Columbia's growing tech ecosystem.

Furthering the company's commitment to creating economic opportunity in the region, Smith also announced two new education partnerships to empower the next generation of British Columbians: a plan to pilot TEALS, a Microsoft Philanthropies program that helps high schools build and grow sustainable computer science programs, and a partnership with the British Columbia Institute of Technology (BCIT) to design curriculum for mixed reality.

“Vancouver is becoming a world-class hub for mixed reality and digital innovation,” Smith said. “By continuing to partner with British Columbia's business and education community, we're excited to play a part in helping British Columbians enter the growing technology workforce. Students in Vancouver will become leaders in this next wave of innovation that reinvents how we work, learn and play.”

The announcement comes as British Columbia continues to expand its digital economy, recently opening Canada's first VR/AR/MR hub, The Cube, a 6,000-square-feet co-working space in the heart of Railtown, and being named as one of nine finalists in the federal government's Supercluster Initiative, where the government will make investments up to $950 million over five years to support business-led innovation superclusters that generate economic impact for Canada.

The TEALS pilot is the first time the program will expand outside the United States. Around the world, students want to learn computer science, but most schools are unable to offer courses because of a lack of teachers with computer science training. TEALS helps solve this gap by pairing trained computer science professionals from across the technology industry with classroom teachers to team-teach computer science during the school year.

TEALS, which uses computer science curricula adapted from U.C. Berkeley and the University of Washington, helps teachers get the training and support they need to be able to teach computer science on their own, helping their students build skills for in-demand careers across sectors and industries. Founded in 2009, this year the program has volunteers from 500 companies helping teach 12,000 students in 348 U.S. schools, with 86 in Washington state.

TEALS is currently in the process of determining which school in the province it will partner with to bring the program to British Columbia in the 2018-2019 school year.

Microsoft is also partnering with the BCIT, the region's leading polytechnic, to develop a first-of-its-kind mixed-reality curriculum and degree. By providing guidance for the program, Microsoft will help train students to meet the skill sets needed for careers in the burgeoning field of digital media and entertainment. By developing local talent, BCIT is preparing students for immediate opportunities in the technology industry and strengthening the pipeline for individuals looking to enter the industry. 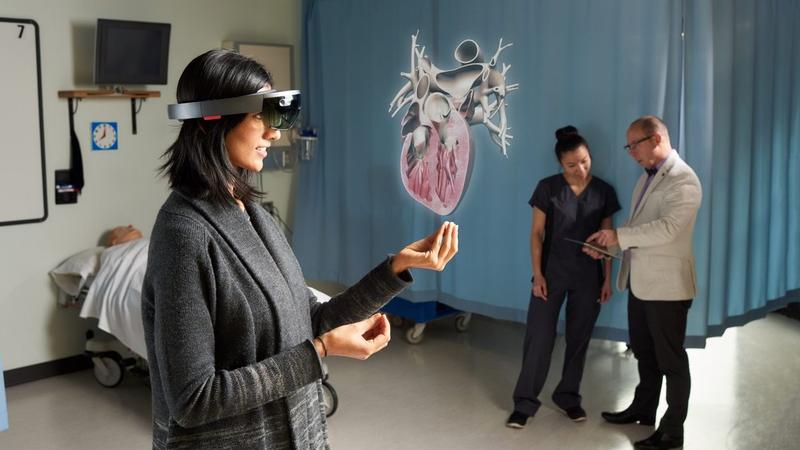 “As a significant provider of IT and computing diploma graduates in the province, we know there is immense opportunity for students preparing to enter the Lower Mainland's growing tech industry,” said BCIT President Kathy Kinloch. “Collaborating with Microsoft will help keep BCIT at the forefront of technical innovation and sets our students up to enter the job market with the highly desirable skills that businesses are demanding.”

Microsoft (Nasdaq “MSFT” @microsoft) is the leading platform and productivity company for the mobile-first, cloud-first world, and its mission is to empower every person and every organization on the planet to achieve more.

For more information, press only: