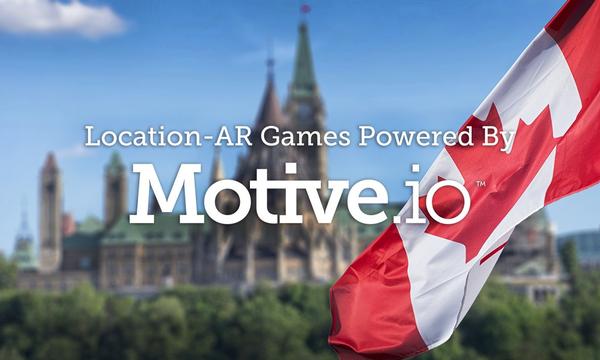 Vancouver, BC, November 24, 2017--(T-Net)--The Government of Canada, through its Build in Canada Innovation Program, announced today that it is investing in a technology software used to build location-based augmented reality applications and games.

Motive.io, of Burnaby, British Columbia, received a $482,000 contract to work with Canadian Heritage to produce location-based, augmented reality experiences in the nation's capital.

Canadian Heritage will use Motive.io's platform to bring the history, stories and cultural heritage of Canada into life for city visitors.

"We're thrilled to be working with Canadian Heritage. Their eagerness to leverage new technologies to bring history to life and create engaging experiences has been fantastic. The Build in Canada Innovation Program is what made this possible and it's a great example of how the government can proactively grow a Canadian technology business." said Ryan Chapman, Chief Executive Officer, Motive.io

Canadian innovators can submit their proposals on the Build in Canada Innovation Program website.