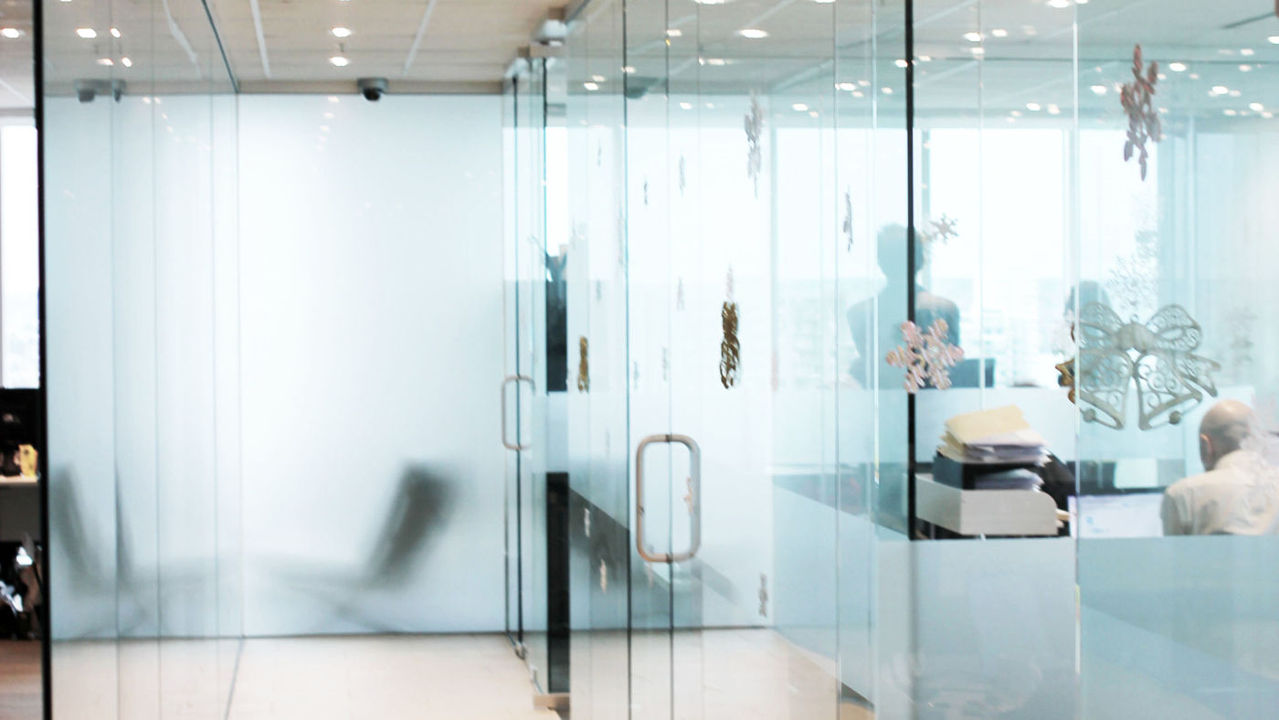 Vancouver, BC, November 3, 2017--(T-Net)--Sources have indicated that Vancouver-based FinTech company Progressa may have recently raised or closed a new Series-B financing.

T-Net reached out to the company's media relations officials on Friday last week to confirm the amount and details of the new financing (if any), but has not yet heard back from the company (so readers should be cautioned that this information has not yet been independently confirmed).

We have confirmed that Dave Nickel, founder of Snap Financial Group, recently joined the Company's Board of Directors and has invested in the Company (more details below).

Editor's Note: We will update this release as further information is received.

Progressa is a Vancouver-based fintech company and 'Direct-Pay' lender focused on non-prime and near-prime consumers. Progressa has developed a direct-pay online lending platform called ""Powered by Progressa" that endevours to help Canadian individuals who are in debt pay back their due bills. It pays its users' bills directly so that they are able to manage their debts, interest payments, and collections.

The Company has reportedly raised over $35.0 million of investor capital and invested over $2.0 million dollars in its proprietary "Powered by Progressa" decision engine for Canadians with non-prime credit.

The Company's proprietary "Progressa Score" offers an alternative credit score currently being used by some of Canada's largest banks, credit companies, and telecoms, to enhance recoveries. To date, the Company has funded over 13,000 loans and anticipates an additional 15,000 loans in 2017 alone.

The company has also grown to over 100 employees with operations in both Vancouver and Toronto, according to information contained on the CEO's company profile.

The company is led by Co-Founder and CEO Ali Pourdad, who is based in Vancouver and previously worked in both corporate restructuring as well as auditing at PricewaterhouseCooper.

He also previously co-founded a leading IT services firm in Edmonton, AB and Vancouver, BC, in 1998, which grew to 30 employees. Ali exited that venture in 2005.

The company's platform reportedly provides its users with partial payment loans between $1,000 and $15,000 with payback terms ranging from 6 to 60 months, according to one source. It enables its users to get access to automated interest rate reductions every six months, helping them cut down borrowing costs with good payment behaviour.

As far as previous financings, Progressa recently closed a $11.4 million Series A equity & debt financing round just under two years ago on Dec 1st, 2015, which was led by Cypress Hills Partners and Conconi Growth Partners.

With the Series A financing, the Company planned at that time to grow its consumer loan portfolio and strengthen its position in the Canadian online and peer-to-peer lending space. The financing was also anticipated to carry progressa from its then current 25 employee operation to over 50 by the end of 2016 and grow its loan origination platform by 400% over the same period.

The company said at that time that it would be "introducing a marketplace investor platform in Q1-2016 to allow buyers to purchase its loans, becoming Canada's first solely sub-prime / near-prime focused P2P lender".

The company has more recently been making a number of publicly announced C-level and board appointments in late 2016 and 2017.

Most recently, the company announced that Dave Nickel, founder of Snap Financial Group, joined the Company's Board of Directors and invested in the Company in September 2017. Mr. Nickel founded SNAP Financial Group, guiding it to become one of North America's most successful specialty finance companies, on track to lend in excess of $1 billion per annum to businesses and consumers across North America.

In Aug 2017, the company announced the addition of Jim Chan, P. Eng., Vice President of Engineering, to its Vancouver technology team. Mr. Chan is a professional engineer in good standing with the Province of British Columbia and has approximately 20 years of engineering experience, including 15 years as a software engineer.

Progressa is Canada's fastest growing financial technology lender focused on helping non-prime and near-prime Canadians seeking to improve their financial health. In just 4.5 years, the Company has helped over 14,000 Canadians 'Borrow for the Right Reasons'. We serve the over three million Canadians who have had their credit rating impacted by overdue bills and items that have gone to collections. By building a loan that fits their budget and using it to pay their overdue bills directly, we help our customers reduce their debt load and establish or rebuild their credit score and offer automatic interest rate reductions over the course of all our loans. With the help of advanced data science and analytics we can effectively and efficiently evaluate credit risk and provide loans where traditional institutions are not willing.