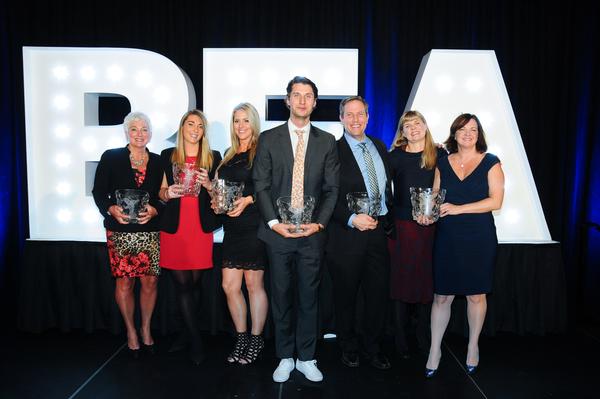 North Vancouver, BC, December 14, 2017--(T-Net)--Novarc Technologies announced that the company was recognized with the Innovation award at The 20th Annual North Vancouver Chamber of Excellence Awards which took place in November.

The Capilano University film students created a short film profiling Novarc and the company's Spool Welding Robot in action, which you can see by clicking the link below.

"We would like to thank North Vancouver Chamber of Commence and also Capilano University for a great event!" stated the company in a press release.

The full list of North Vancouver Chamber of Excellence Awards winners can be found here.

Novarc Technologies is a Vancouver-based robotics company specializing in the design and commercialization of collaborative robots for industrial applications. Novarc's Spool Welding Robot (SWR) is the world's first of its kind in pipe welding application. As a proven pioneer in the field, Novarc has a dedicated team of engineers and scientists eager to solve challenging industrial automation problems that improve customers' bottom line.