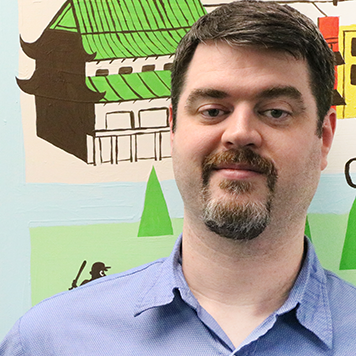 Vancouver, BC, February 14, 2017--(T-Net)--RentMoola announced today that it has appointed Jason Collinge as its new VP Technology.

Jason comes to RentMoola with over 15 years of engineering experience. Previous to RentMoola he spent 6 years as the technology architect at Payfirma, a leading Canadian payment processor whose Board of Directors include Ryan Holmes and Roger Hardy.

Jason will be working along side newly appointed Chief Technology Officer Todd Bailey as RentMoola continues to innovate its payment product services for the property management industry. Areas of focus will include scalability, security and new AI related products.

Todd Bailey said "Our team is excited to welcome Jason. His wealth of knowledge and experience will be an invaluable asset as we continue to scale to meet the demands of more enterprise level property management companies."

RentMoola recently opened a San Francisco office as it continues to focus on growth in the U.S. property management market. To date hundreds of millions of dollars in rent has been paid in over 400 North American cities.

RentMoola, one of North America's leading fintech companies, is changing the landscape of paying rent all over the world. Solving the age-old problem that paying and collecting rent is a major hassle, RentMoola is an online global payment network that allows tenants and owners to pay rent and other payments by credit card, debit card, RM Direct Debit™ or RM Cash™ while earning rewards. Members have access to the MoolaPerks™ program which provides exclusive deals to travel, lifestyle, home services and other rewards redeemable across North America, UK and Europe.