Highlights of the BC Budget 2017 for the BC Tech Industry 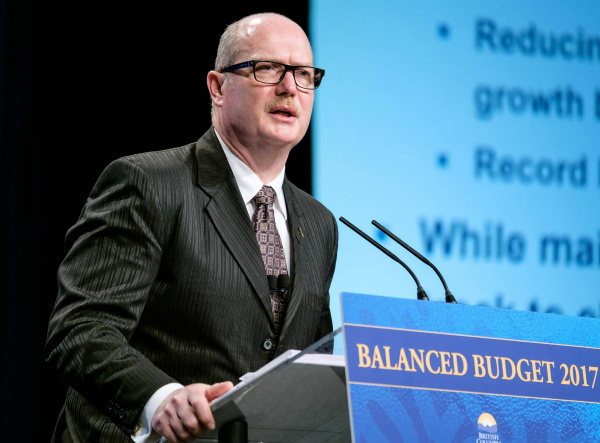 Vancouver, BC, February 22, 2017--(T-Net)--The BC Government reported that it has released a fifth consecutive balanced budget yesterday and citing a strong and diversified economy and prudent fiscal management.

The budget has promised approximately $87 million in new funding to promote its "expanded BC tech strategy" (see breakdown in screenshots below); which will reportedly will be spent over three years in some of the following areas:

There is also a reduction in the small business corporate income tax rate reduced 0.5% (from 2.5% to 2.0%) not related to the above spending commitments.

The "expanded BC Tech strategy" to be expanded upon later this year.

About the BC Government

B.C.'s elected leaders and public servants are here to serve the citizens of B.C. and they're held accountable for their actions and decisions that impact residents and organizations. Learn about the different government bodies, the people that staff them and the work that they do here.