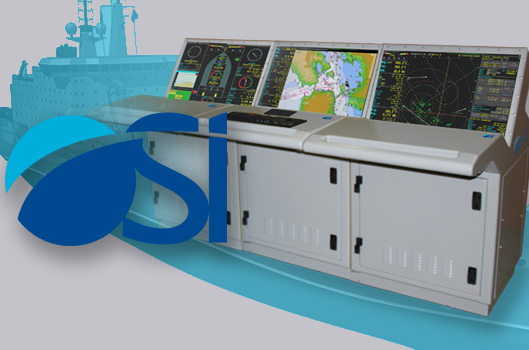 Burnaby, BC, May 11, 2017--(T-Net)--OSI Maritime Systems (OSI) announced the completion of the critical design review for the integration of its Electronic Chart Precise Integrated Navigation System (ECPINS) into the Type 26 Integrated Bridge System (IBS).

"This complex and difficult integration will be carried out exclusively for the Royal Navy and the Type 26 program," said Ken Kirkpatrick, President & CEO, OSI Maritime Systems. "The RN's decision to replace the OEM ECDIS embedded in the IBS, with ECPINS, underlines the capability delivered by our navigation and tactical software and its tremendous utility as a NATO STANAG 4564 complaint application."

ECPINS is independently certified against NATO WECDIS STANAG 4564, and can be delivered as a standalone WECDIS solution or embedded in OSI's warship IBS solution, Integrated Navigation & Tactical System (INTS).

"Integrating into a third-party IBS architecture inevitably leads to compromise, such as non-compliance to INS standards and never quite unlocking the full utility of ECPINS," concluded Mr. Kirkpatrick. “In comparison, OSI's INTS is based upon a fully IMO compliant Integrated Navigation System and is the only IBS/INS that includes the IMO compliant use of ECPINS.”

INTS is purpose built for warship retrofits or new builds and has third-party Marine Equipment Directive (MED) Type Approval certification as an Integrated Navigation System (INS). INTS is being delivered to multiple navies, and in combination with ECPINS, provides one of the most complete warship navigation and tactical systems available.