Reports Say Slack Being Pursued as Potential Acquisition Target, Seeking to Raise Another Huge Financing Round ($500M US)

San Francisco (& Vancouver, BC), CA, June 20, 2017--(T-Net)--A number of major tech publications are reporting this week that Slack is being pursued as a potential acquisition target by interested suitors including Amazon (fresh off a Whole Foods acquisition), and Google (who may want to attract developers). 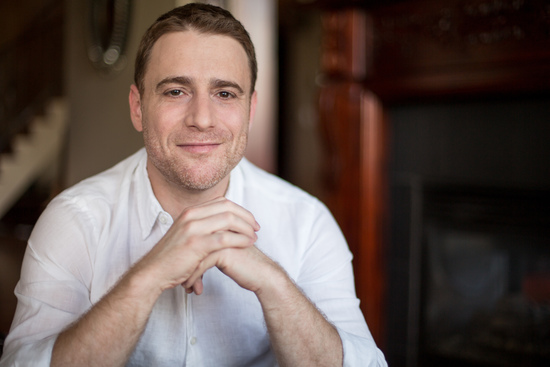