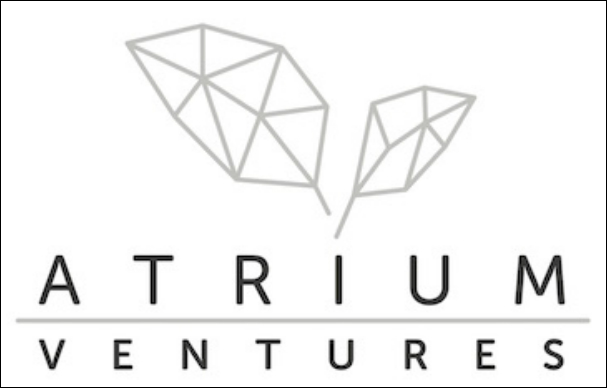 Agog is creator of SkookumScript, a premier programming language and development platform for the creation of gameplay and AI within video games.

Now integrated with one of the gaming industry's preeminent game engines, Unreal Engine 4, and used by over 500 gaming studios and indie developers, SkookumScript is positioned for tremendous growth.

“Atrium is pleased to be making this investment and supporting the next stage of growth for Agog. They are becoming well-positioned in the market, have a strong experienced team, and a great product,” said Jeff Keen, Atrium's Managing Director.

Agog is led by gaming industry veterans Conan Reis and Markus Breyer. With a combined 40+ years in the industry, Conan and Markus have deep domain knowledge and are extremely well-connected, having previously led development teams at industry giants such as Electronic Arts, 2K Games and LucasArts.

"We believe that Agog has a very bright future in the gaming industry. Conan and his team have created a platform that allows studios to develop and get games to market faster, something we are all striving to do," said Lance Priebe, Co-Founder of Club Penguin, CEO of Hyper Hippo Games and Atrium investor.

“Atrium's investment strengthens our position as we work towards establishing SkookumScript as a new game industry standard.”

Agog Labs is the proud purveyor of SkookumScript, the premier programming language and tool suite dedicated to the creation of gameplay in video games. Agog was founded by Conan Reis and Marcus Breyer and is based in Victoria, British Columbia. Twitter: twitter.com/agoglabs @SkookumScript