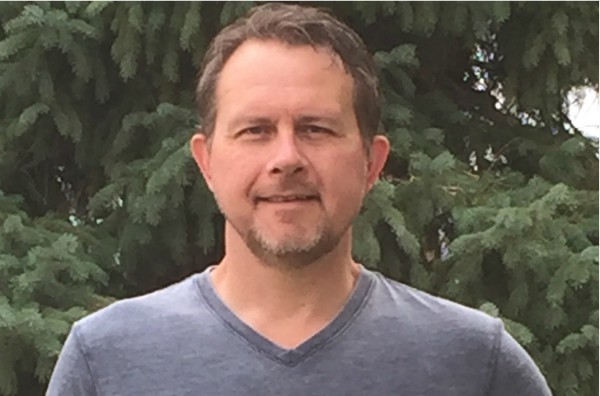 “As our Chief Operating Officer and Studio Director, Tim will serve a vital role as a strategic partner for myself and the entire senior executive team. Tim will be responsible for the growth of Capcom Vancouver with a focus on quality, efficiency and commitment to our greatest asset - our people,” said Kiichiro Urata. “We look forward to having him join and expand the passionate, talented team at Capcom Vancouver and position the studio for continued success.”

Bennison brings a diverse background with over 20 years in the video game, technology and digital media industries.

He has experience leading teams of over 200 people and has held executive level positions at Radical Entertainment, Gener8 Digital Media and most recently served as COO of Eight Solutions.