Silicon Valley's 500 Startups To Shut Down Its Canada Fund 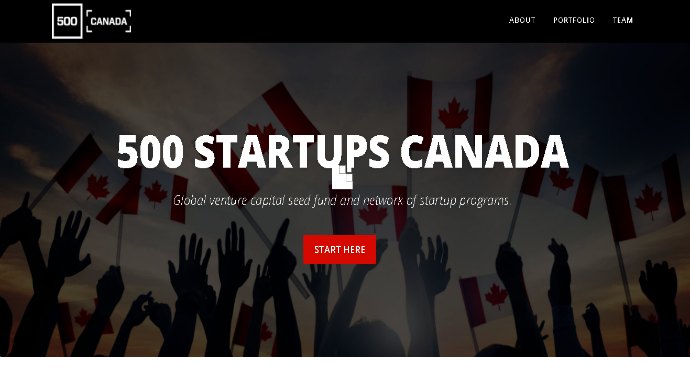 Vancouver, BC, August 4, 2017--(T-Net)--TechCrunch has reported that 500 Startups is abandoning its Canada fund following sexual harassment allegations that led to the resignation of 500 Startups co-founder Dave McClure.

The VC firm reported an initial $15 million close of an intended $30 million fund for its Canadian operations back in January 2017, and was reportedly well into raising the remainder of its fund when the trouble hit.

No word on what will happen to the 38 companies that 500 Canada had already invested in, including Vancouver-based Attendease, a cloud-based event automation solution provider.