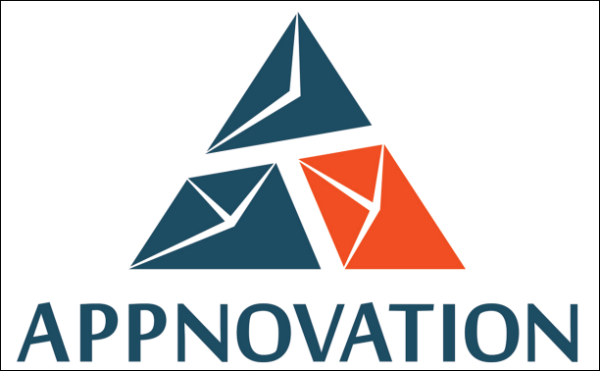 Vancouver, BC, September 22, 2017--(T-Net)--Appnovation announced that it now has been named on the 2017 PROFIT 500 ranking of Canada's Fastest-Growing Companies, the 29th edition of the awards, coming in at 36th place.

Appnovation which recently celebrated its 10 year anniversary since the company was founded, said that the ongoing growth and rise in global employee numbers, has seen the company reach greater heights.

Ranking Canada's Fastest-Growing Companies by five-year revenue growth, the PROFIT 500 profiles the country's most successful growth companies. A joint venture between Canada's premier business and current affairs media brands, the PROFIT 500 is published in the October issue of Maclean's magazine and online at CanadianBusiness.com.

As Deborah Aarts, PROFIT 500 editor and program manager explains: “It is never easy to earn a spot on the PROFIT 500, but this year's applicant pool was the most competitive yet,” says Deborah Aarts, PROFIT 500 program manager. “This year's winners demonstrate the resilience, innovation and sheer management smarts it takes to build a thriving business today. Canada—and the world—needs more entrepreneurial success stories like these.”

Arnold Leung, founder and CEO of Appnovation said "When I founded Appnvoation in 2007, of course I wanted to grow the company, expand our client list and establish a global presence. Having done that, looking back, even at my most optimistic, I probably couldn't have predicted both the speed and consistency which we have enjoyed in terms of that company expansion. Fortune 500 company clients, office locations in North America, Europe and Asia, and over 250 employees as we celebrate our 10 year anniversary.

I am both proud of our achievements, but driven to ensure that this is only the beginning for Appnovation. This Profit 500 listing is certainly something which acts as a barometer for success, and an accolade we are happy to have"

For 29 years, the PROFIT 500 has been Canada's most respectable and influential ranking of entrepreneurial achievement. Developed by PROFIT and now published in Maclean's magazine and at CanadianBusiness.com, the PROFIT 500 ranks Canadian companies on five-year revenue growth.

For more information on the ranking visit PROFIT500.com or CanadianBusiness.com

Founded in 1928, Canadian Business is the longest-serving and most-trusted business publication in the country. It is the country's premier media brand for executives and senior business leaders. It fuels the success of Canada's business elite with a focus on the things that matter most: leadership, innovation, business strategy and management tactics.

The firm boasts an impressive, cross-industry client roster ranging from Start-Ups to Fortune 500, government entities, nonprofit organizations and beyond. Since its inception in 2007, Appnovation has worked with hundreds of clients, delivering thousands of projects, achieving international recognition for development, innovations, and business success.