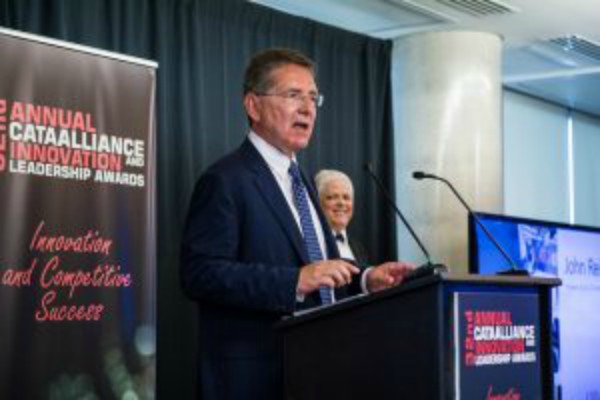 Ottawa, ON, September 25, 2017--(T-Net)--CATAAlliance (www.cata.ca), Canada's one voice for innovation lobby group, announced that it has renewed its call to the Minister of Finance for the federal government to set aside the proposed contentious new tax changes in favour of a comprehensive review of Canadian tax policy.

The national tech association reiterated its offer that should there be worrisome abuses of the current tax system, its advisors stand ready to work with the federal government to pursue ways to tighten the rules.

Based on marketplace feedback, the current proposals are not the solution and are creating uncertainty for business owners and a lack of civility in public discussions, according to the association.

"While we appreciate the government's public statements indicating an openness to tweaking the proposals, CATAAlliance members feel the significance of these proposals requires far more than a few tweaks", stated the association in a press release.

CATAAlliance has made the following recommendations: