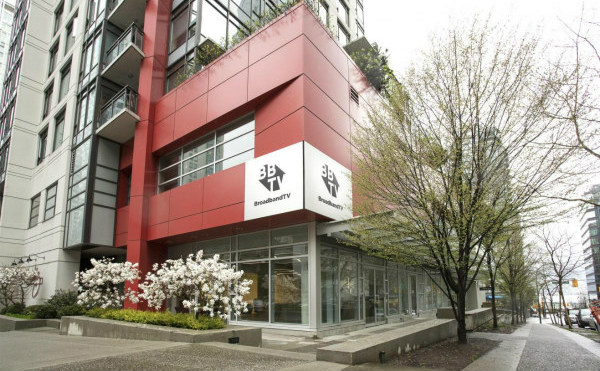 The launch follows a number of successful app launches, including a mobile game for top Spanish language creator Fernanfloo, downloaded by over 9.5 million people, and taking the number one most downloaded app spot in the App Store and Google Play store within 24 hours of its release.

BBTV's latest mobile game, Squad Rivals, will enter Closed Beta later this month. The game features an exciting mix of gamers and entertainers that boast tens of millions of digital subscribers and hundreds of millions of monthly viewers.

“We're placing an emphasis on building mobile games that are truly broadcastable. We're in a unique position as we already work with top digital talent that each have large highly engaged audiences allowing us to directly market the apps to targeted consumers,” comments Lewis Ball, VP Interactive, E-commerce and Professional Services, BroadbandTV. “We're further connecting digital talent with their fans and expanding revenue streams, it's a significant opportunity.”

BroadbandTV has been committed to further expanding revenue streams and has successfully built monetization arms within the business to expand revenue opportunities for its vast and growing catalogue of Intellectual Property.

BBTV remains the third largest video property globally following only Google and Facebook, according to the October 2017 comScore Top 100 Video Properties Worldwide report for Unique Viewers. As of October 2017, BroadbandTV represents 30% of Google Site viewers and 58% of Facebook. To put that into context, this means that nearly one in three people on Google Sites, including YouTube, are watching BroadbandTV content.

BroadbandTV is a digital entertainment company which exists to empower creators and inspire audiences. Today, BroadbandTV generates 34.2 billion monthly impressions as of December 2017, 281 million hours viewed per month as of October 2017, and is the third largest video property in the world - in terms of unique viewers - following only Google and Facebook as of October 2017.

Its leading digital video networks include: popular kids content brand, HooplaKidz; number one hip-hop and electronic music destinations, Opposition and WIMSIC; TGN, the largest and most engaged community of gamers worldwide; Outspeak, a partnership with HuffPost for influencers passionate about covering current events in politics, entertainment, lifestyle, business, technology, and more; and NBA Playmakers, geared to reach targeted and engaged audiences from sports, to how-to and fitness, and basketball culture in partnership with the NBA.