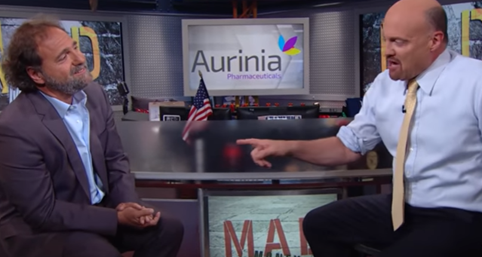 Vancouver, BC, January 12, 2018--(T-Net)--2017 was a big year for financings and merger and acquisition activity in the BC tech industry.

According to our records, T-Net alone reported on over 100 financing deals representing over $1.3 billion in capital raised in fiscal 2017.

Some of our emerging life sciences companies really went to town in particular in 2017, closing three of the top 5 financing deals of the year.

A number of tech companies did not include the actual amount of their financing raised (so are not included in these totals), and we are sure there are also (many) other BC tech related companies out there that may have closed new financing rounds in 2017 that we are just not aware of (or which have not been reported or submitted to us), so the total number of funding deals, and the amounts raised in the BC tech industry may actually be much higher than this.

That is among the busier financing years we've seen in recent BC tech industry history. It's a pretty good year when a number of companies raise $20 million+ and are not even close to being in the top 10 financing deals of the year.

Below is our "unofficial" list of the top 10 largest financings for BC tech companies that we reported on in 2017.

(if we have missed anyone in this list, please email us at technews@bctechnology.com and we will update)

Our purpose is to provide information and business services to technology companies, industry suppliers and individuals within the BC technology industry which helps them achieve their full potential and strengthens the overall technology community.

T-Net operates the leading "portal" web site for the high tech industry in BC. T-Net currently receives over 14.0 million "hits" and over 450,000 website visitors each month.

Our customer base includes over 500 of BC's largest and fastest growing technology companies and many of BC's leading industry suppliers.