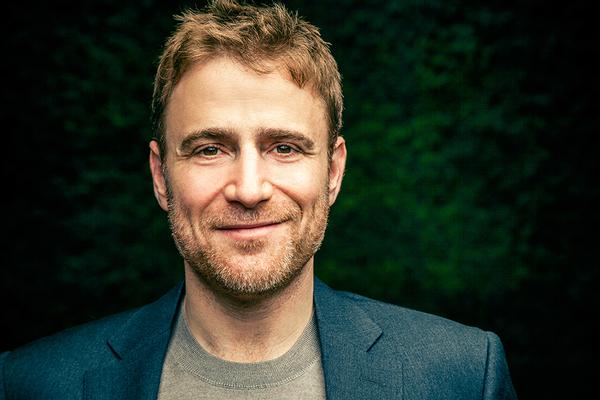 Victoria, BC, January 29, 2018--(T-Net)--Technology Innovator Stewart Butterfield, co-founder and CEO of Slack and University of Victoria alumnus, is the Peter B. Gustavson School of Business 2018 Distinguished Entrepreneur of the Year (DEYA).

"We are extremely pleased to recognize Stewart Butterfield as our 2018 recipient," says Peter Gustavson, chair of the DEYA committee. "Stewart is a true innovator, helping to move forward the role that technology plays in improving communication, collaboration and teamwork for all."

Slack is an enterprise communications platform with more than nine million weekly active users around the world. Its mission is to make people's working lives simpler, more pleasant and more productive. Slack is used by small and medium-sized businesses, and more than 40 percent of Fortune 500 companies.

In addition to developing Slack, Butterfield also co-founded Flickr. The image and video hosting website was acquired by Yahoo! in 2005.

In Butterfield's two decades working on the web, he has established himself as a top designer, entrepreneur and technologist. He is the first DEYA recipient to also be an alumnus of UVic, graduating with a BA in philosophy in 1996. He then went on to receive his Master of Philosophy from the University of Cambridge.

"Stewart's entrepreneurship is an inspiration to our students and our city," says Saul Klein, dean of the business school. "It is wonderful to be able to celebrate a home-grown talent at our 15th annual gala."

TIME magazine named Butterfield one of the "100 Most Influential People in the World" and he has also been listed as BusinessWeek's "Top 50 Leaders." In 2015, Butterfield was recognized by the Wall Street Journal as the "Technology Innovator of the Year." Butterfield has also been featured on Vanity Fair's "New Establishment List." In 2008, he received the Distinguished Alumni Award from the UVic Alumni Association. He is heavily involved in philanthropic endeavours, including pledging personal shares of Slack to advance science literacy in BC.

Butterfield will receive his award on May 11, 2018 at the Distinguished Entrepreneur of the Year Gala at the Victoria Conference Centre.