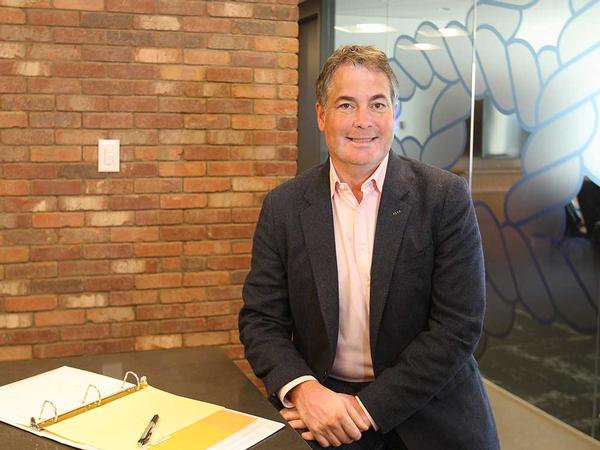 Vancouver, BC, October 3, 2018--(T-Net)--The National Angel Capital Organization (NACO) has announced Randy Stewart Thompson as the recipient of the 2018 Canadian Angel of the Year Award.

NACO's Angel of the Year Award, sponsored by BDC Capital, is Canada's top Angel investing award. It is presented to an experienced Angel who has most contributed to the growth and development of Angel investing in Canada through a combination of investment, mentorship, and leadership within their local ecosystem.

Mr. Thompson has been active in the start-up venture space for 25 years as a builder of companies, Angel investor, Angel group leader and fund manager. In 2017, Mr. Thompson integrated all these roles into Valhalla Private Capital.

In his capacity as Chairman and CEO of Valhalla Private Capital, Mr. Thompson oversees direct investing of 100 members and 4 funds under management for a total of over $30 million in deployed capital. He has also personally invested in 40 start-up companies and, as an entrepreneur, founded Alberta SuperNet as well as being the founder or a founding partner of four funds including VA Angels Fund I, Lat18 Capital, UnoRondo and Old Kent Road Financial, a venture debt fund, which has deployed over $20 million in capital and provides returns of 18% IRR net fees annually.

"Early-stage startup investment is fundamental to building a strong ecosystem and Angel investing plays a leading role," said Jérôme Nycz, Executive Vice President at BDC Capital. "BDC Capital has been sponsoring this award for a few years now and we applaud the role Angels play in launching and scaling start-ups as well as praise their exemplary approach to supporting Canadian Entrepreneurs."

"Mr. Thompson is the definition of an active investor, who takes a mentorship role in the companies he works with, recruits new Angels to join the community, and helps build the infrastructure for the Canadian innovation ecosystem to succeed," said Yuri Navarro, Executive Director of NACO. "We are proud to name him the recipient of the 2018 Angel of the Year Award and are pleased to celebrate his contributions in supporting early-stage innovation in Canada."

NACO's World Angel Investment Summit Gala Awards Ceremony took place last week on September 26th, 2018. It was at this ceremony that Mr. Thompson was honored for his considerable achievements in the Canadian technology ecosystem.

The National Angel Capital Organization accelerates a thriving, early-stage investing ecosystem in Canada by connecting individuals, groups, and other partners that support Angel-stage investing. NACO provides intelligence, tools and resources for its members; facilitates key connections across networks, borders and industries; and helps to inform policy affecting the Angel asset-class.

BDC Capital is the investment arm of BDC—Canada's only bank devoted exclusively to entrepreneurs. With $3 billion under management, BDC Capital serves as a strategic partner to the country's most innovative firms. It offers a full spectrum of risk capital, from seed investments to transition capital, supporting Canadian entrepreneurs who wish to scale their businesses into global champions.