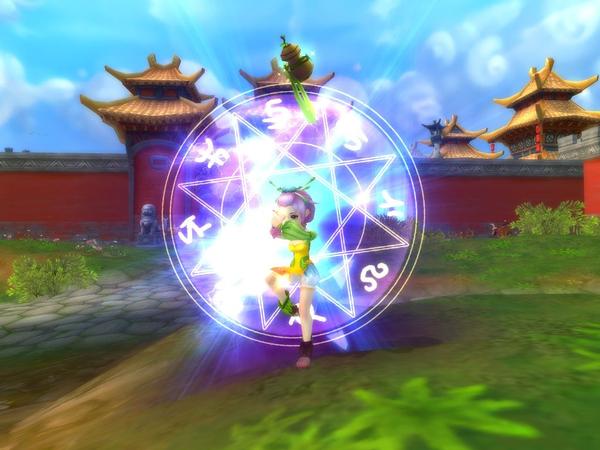 Vancouver, BC, October 3, 2018--(T-Net)--Daily play of multiplayer online games lifts math test scores for teenagers, but only for boys, widening the gender gap among male and female teens, new research from the Vancouver School of Economics at the University of British Columbia has found.

Lead researcher and UBC economist Nicole Fortin discusses the research and what can be done to close the gap for math skills between boys and girls.

How significant is the effect of computer gaming on math test scores?

Our research suggests that, across the more than 56 Organization for Economic Development and Co-operation (OEDC) countries that we analyzed, teenage girls scored two to three percentage points lower than boys on standard math test scores. We attribute up to a third of this difference to computer gaming.

How did you carry out this research?

The study looked at data from the Program for International Student Assessment (PISA) surveys, which have been used to give a scorecard to OEDC member and non-member countries on their educational systems for more than 15 years. The survey records the digital engagement of teenagers with their devices and measure the 15-year-old school pupils' scholastic performance on mathematics, science, and reading, in a comparable way across countries.

Why do boys benefit from this phenomenon more than girls?

Boys engage in daily multiplayer online games at three times the rate of girls. According to the PISA survey, 47 per cent of boys played any computer game every day, versus 16 per cent of girls. Thirty-six per cent of boys versus 7 per cent of girls played collaborative games, also known as massively multiplayer online games, daily. On the other hand, an equal proportion (49 per cent) of boys and girls chat online daily. Playing games intensively likely enhances some math skills, such strategic problem solving and visual-spatial skills. This gives boys a distinct gendered advantage in math, which introduces another obstacle in closing the gender math gap. Girls are forced to swim upstream to be on equal footing.

It's not clear from the research that simply encouraging girls to participate more in gaming culture would close this math gap. Gaming culture prioritizes male heroic characters rather than females, and when female game characters do appear, they are often sexualized. Some girls who play computer games face harassment in the gaming community, which deters them from fully participating. Issues with gaming content and the gaming community need to be addressed first.

The research, Computer Gaming and the Gender Math Gap: Cross-Country Evidence Among Teenagers, was recently published in Research in Labor Economics. Fortin's co-author is Yann Algan from Sciences Po.