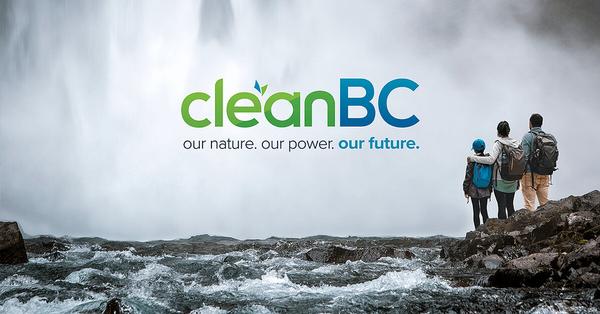 Vancouver, BC, December 10, 2018--(T-Net)--The Government of British Columbia has released its CleanBC plan aimed at reducing climate pollution, while hoping to also create more jobs and economic opportunities for people, businesses and communities.

"The low-carbon economy we build together will bring opportunities and jobs throughout the province, so people can live and work with greater security in the communities they call home," said Premier John Horgan. "By moving to clean, renewable energy - like our abundant supply of B.C. electricity - we can power our growing economy and make life better and more affordable for British Columbians." 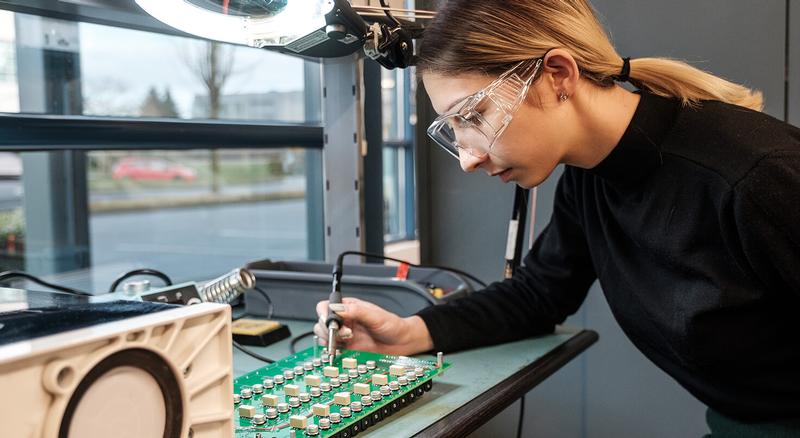 In unveiling the CleanBC plan, Premier Horgan said his government has put priority on: 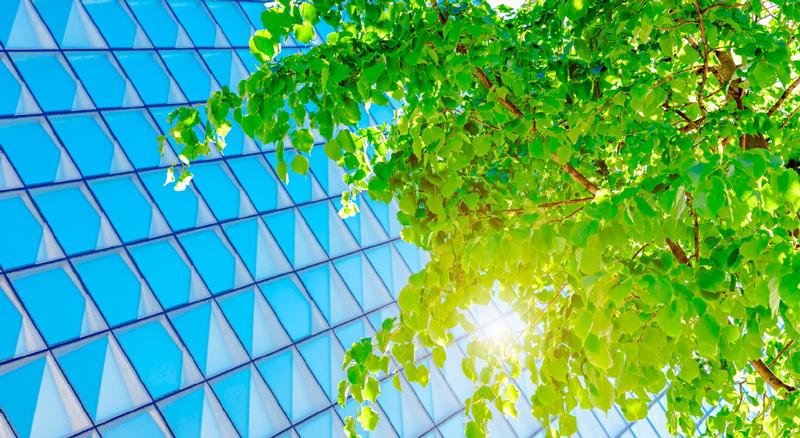 The CleanBC plan was developed as a pathway to achieve the Province's legislated climate targets of reducing greenhouse gas (GHG) emissions by 40% by the year 2030, based on 2007 levels. The plan describes and quantifies measures that will eliminate 18.9 megatonnes (Mt) of its 2030 target. Remaining reduction initiatives will be quantified over the next 18 to 24 months.

"With CleanBC, British Columbia is rising to the challenge of climate change," Premier Horgan said. "Every year, we're seeing the unprecedented wildfires and floods that hurt so many people, communities and businesses. We need to begin changing how we live, work and commute to put B.C. on a cleaner, more sustainable path."

"CleanBC will position our province for success as the world transitions to low-carbon solutions," said Andrew Weaver, leader of the B.C. Green caucus and MLA for Oak Bay-Gordon Head. "It is a testament to what we can accomplish when we recognize our shared values and commit to working together. I look forward to working with government, business and other stakeholders to action this plan, so that British Columbians can count on a bright future where all our communities enjoy a thriving economy and a high quality of life for generations to come." 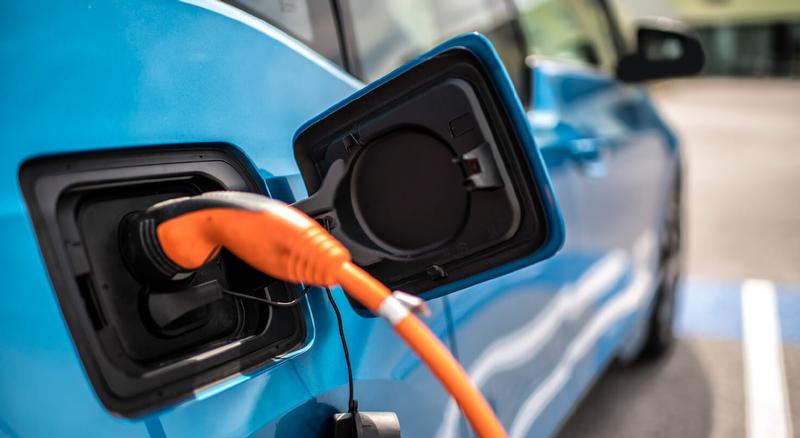 Highlights of the CleanBC plan include:

"CleanBC is a B.C.-specific approach to making our communities strong and vibrant for decades to come as we rise to the challenge of global climate change," said George Heyman, Minister of Environment and Climate Change Strategy. "We can build a low-carbon economy that includes all sectors and all workers. Together, we can protect our children's future, while making life more affordable today." 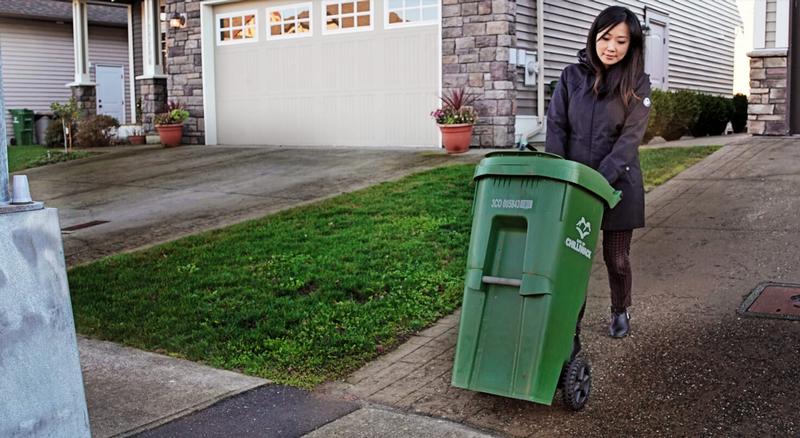 The Province says it is committed to giving people the skills they need to thrive in the low-carbon economy. As part of this strategy, government is developing a CleanBC labour readiness plan to address the labour and workplace opportunities that emerge through the implementation of CleanBC.

"We can make things more efficient, use less energy and waste less, while we make sure that the energy we use is clean and made in B.C.," said Michelle Mungall, Minister of Energy, Mines and Petroleum Resources. "We look forward to continuing our work with resource industries that have been taking action over the last two decades to reduce greenhouse gas emissions and that are embracing the responsibility to do more."