Burnaby, BC, December 27, 2018--(T-Net)--Rogers announced today that it has improved wireless service at the Burnaby Lake Sports Complex, a busy athletics facility on Kensington Avenue and Sprott Street, as well as along a portion of Burnaby Lake.

Rogers and Fido customers in this area will have a faster, more reliable and consistent wireless experience than ever before. 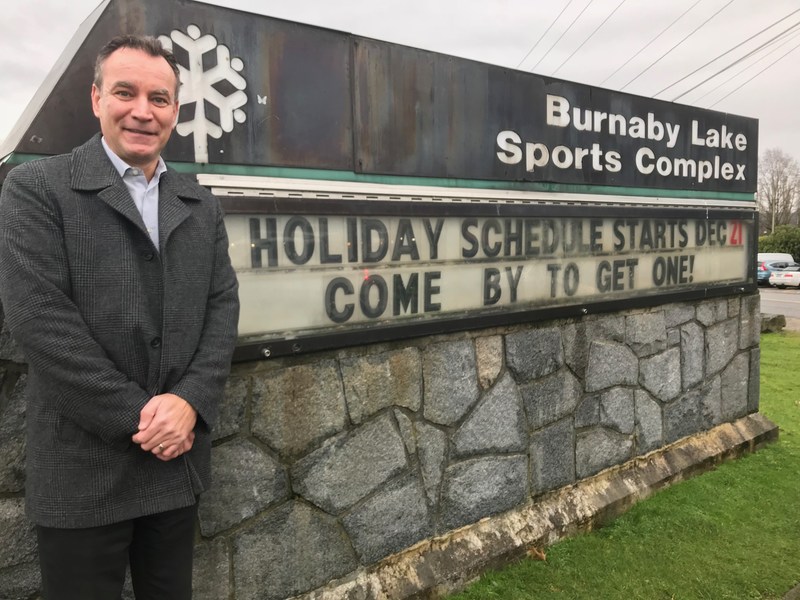 "Our customers want high quality wireless access wherever they are, whether it's working on the go, attending a tournament or staying connected while the kids are at skating lessons," said Rick Sellers, President, British Columbia at Rogers Communications. "These wireless enhancements not only connect customers in British Columbia to the moments that matter most in their lives today, but they also prepare our network for tomorrow."

With this network investment, Rogers and Fido customers in Burnaby will be able to connect to more of the things they love, whether that means streaming a sporting event, downloading work documents, posting on social media or even just chatting with friends.

"We are pleased to hear that Rogers has invested to help improve the wireless network around the area near Burnaby 8Rinks. These improvements are expected to keep our customers better engaged in their active lifestyles in terms of quickly checking stats of their loved one's recreational hockey games, or keeping up to date on tournament & programs schedules," said representative at Canlan Ice Sports Corp.

Rogers says it is currently working on a multi-year program to bring 5G to Canadians. Recently, Rogers announced plans to launch a national LTE-M network to enable the next era of IoT solutions in Canada, as well as a 5G research partnership with University of British Columbia, and a national infrastructure agreement with Ericsson.