Vancouver, BC, December 28, 2018--(T-Net)--The Centre for Digital Media announced that a team of MDM students won the student award at the Vancouver User Experience Awards earlier this month. 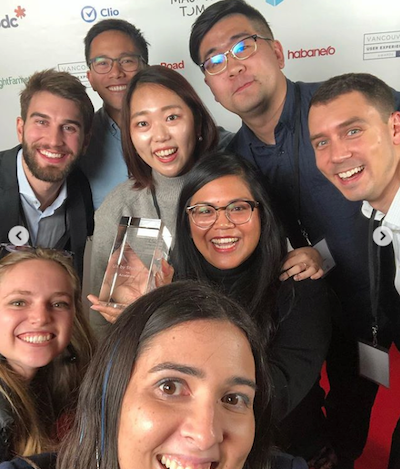 The team was featured on SFU's blog:

It is the first time MDM students have submitted a project to the UX competition.

Richard Smith, director of the Centre for Digital Media, describes the project as an exceptional piece of work.

"This team did what is most difficult in user experience design: creating an interface that disappears and just seems to be right, right from the beginning."

All three finalist teams for the UX Student category were from SFU.

Read more about the finalist teams.