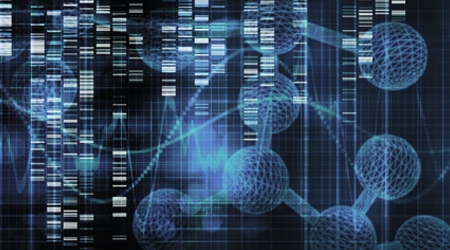 Vancouver, BC, February 1, 2018--(T-Net)--The Canadian Institutes of Health Research, Genome Canada and partners have announced a major investment of $255 million for genomics and precision health research.

Of this, $110 million is allocated to BC researchers working across 11 projects with 15 MSFHR-funded researchers serving as project leads and co-leads.

The nationwide funding, which supports 15 precision health research projects and 10 genomics technology platforms, will support the development of precision health care to allow doctors to diagnose and treat patients based on their unique genetic makeup, and provide researchers with access to cutting-edge tools, technologies and services to advance genomics research.

These awards are funded by Genome Canada and CIHR, matched by Genome BC and supported by partners including MSFHR, BC Children's Hospital Foundation and UBC.

MSFHR is a co-funder on the Silent Genomes project led by 2006 MSFHR Scholar Dr. Laura Arbour, which aims to reduce health care disparities and improve diagnostic success for children with genetic diseases from Indigenous populations.

As part of the project, the research team which includes co-leads Drs. Nadine Caron and Wyeth Wasserman, will develop a database of genetic variations from a pool of 1,500 First Nations Canadians to support the use of precision health care in Indigenous populations with the same efficiency as in the general population.

With over 38% of the funding for precision health research projects being allocated to BC researchers, the success of BC teams demonstrates the province's leadership in the fields of genomics and precision health, a reflection of the collective investments in talent development and capacity building from funders across the province.