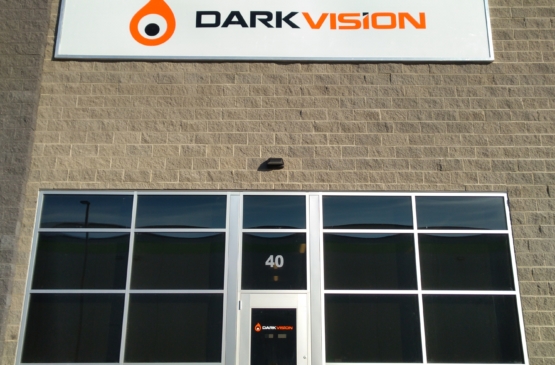 North Vancouver, BC, February 26, 2018--(T-Net)--DarkVision Technologies announced that it has now opened a field operations office in Calgary, AB to support the increased demand for its technology from oil and gas operators in Canada.

DarkVision Technologies Inc. was founded in 2013 by a group of experienced entrepreneurs that have expertise and a track record in developing and commercializing imaging technologies. The company has developed a new ultrasound-based imaging technology used to image the inside of oil and gas wells. With a clear picture of the inner working of their wells, oil and gas operators can make smart decisions that reduce operating costs, increase production, improve well integrity and minimize environmental impacts. Unlike camera technologies, DarkVision's high resolution ultrasound imaging system is able to image through opaque fluids that have inhibited the widespread use of cameras and optics as a downhole diagnostics tool.

The company's first field-ready tool uses a number of proprietary and patented technologies to go thousands of meters underground, bringing oil and gas operators incredibly high resolution 3D scans of their entire wells. DarkVision has already won numerous awards, including 1st prize in the 2014 NVBC competition for the top high-tech start-up in BC.

With a number of North America's largest oil and gas companies already secured as early customers, DarkVision's flagship product is now making its debut in the field.