Ondine Biomedical Announces the Appointment of Vicente Fox, Former President of Mexico to Board of Directors 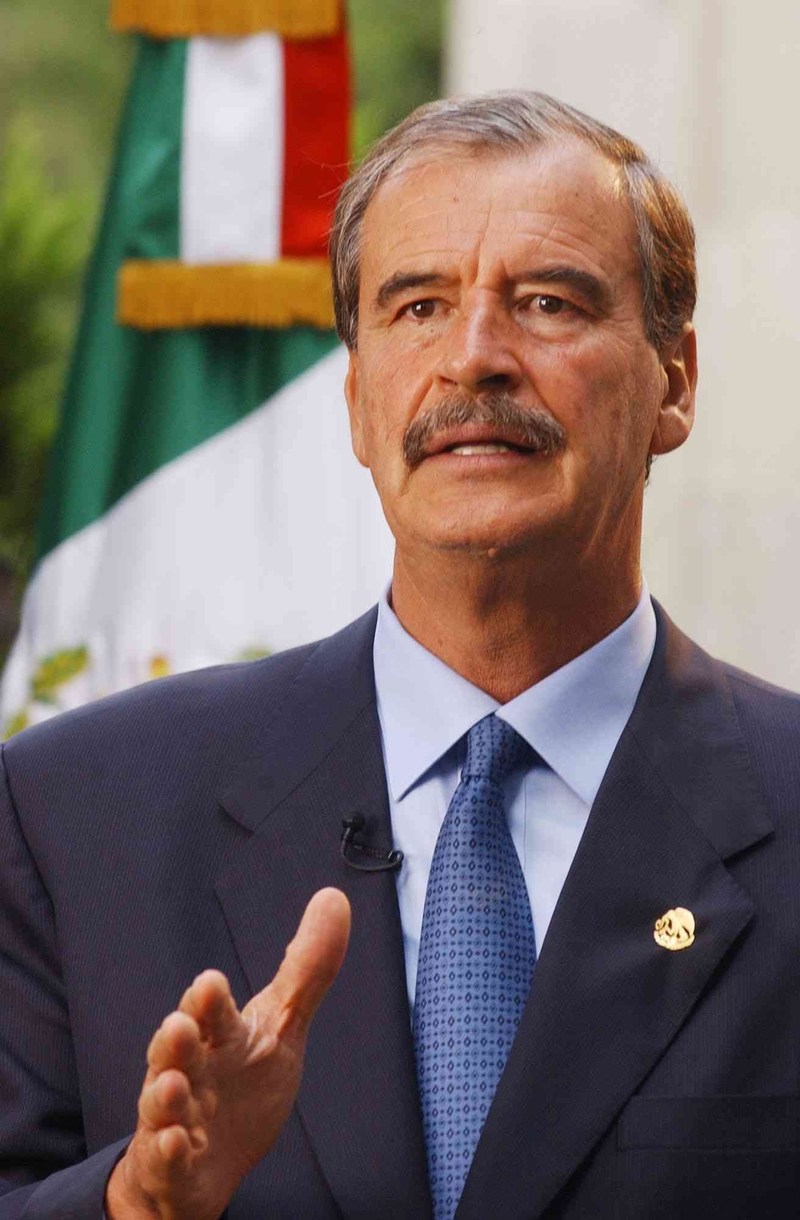 Since leaving the Presidency, Mr. Fox has returned to private life in his home state of Guanajuato, actively supporting three Foundations together with his wife, Marta Maria Sahagún de Fox, including the Vicente Fox Center of Studies, Library and Museum ('Centro Fox').

Centro Fox is a non-profit organization dedicated to the development and harnessing of compassionate leaders that will help shape a better world. Under the Fox Administration and leadership, the Mexican Government introduced policies to ensure basic healthcare access for all its citizens. Mr. Fox remains active in the development of improved healthcare access for all Mexicans, including the establishment of a hospital treating patients with complex neurological disorders.

"We are truly honoured to welcome Former President Fox to our Board of Directors," said Carolyn Cross, CEO and Chairman, Ondine Biomedical Inc. "From our earliest interactions with the Former President, his deep commitment to improving the lives of people across Mexico and Latin America - and indeed worldwide - has been abundantly evident. He is passionate in his belief that healthcare is a right, not a privilege, and that optimal healthcare means patients should never suffer from healthcare associated infections. Mr. Fox, a well-known Humanitarian, believes that helping mankind is a 'shortcut to happiness', a philosophy that aligns with Ondine corporate mission and culture."

"As President of Mexico, I worked tirelessly to improve living conditions for all Mexicans, including the establishment of health insurance coverage, modernizing hospitals as well as introducing new hospital equipment throughout Mexico," stated Mr. Fox. "While we have made great strides, we are nevertheless in urgent need of scalable solutions to healthcare problems we share with other developed nations, including the problem of hospital-acquired infections and the troubling rise in antibiotic resistance. I look forward to assisting Ondine in deploying their photodisinfection technology across Mexico and Latin America, and ultimately, across the globe".

Ondine Biomedical Inc. is dedicated to the development of non-antibiotic anti-infective therapies for a broad spectrum of bacterial, viral and fungal infections. Ondine is the global leader in the development of a revolutionary platform technology called Photodisinfection, a patented light activated technology that provides rapid antimicrobial efficacy without encouraging antibiotic resistance. Ondine's lead product is the MRSAid™ nasal decolonization system which is used to decolonize the nose of all pathogens including methicillin-resistant Staphylococcus aureus (MRSA) and fungi. Pre-surgical nasal decolonization has been proven, across numerous clinical studies, to significantly reduce surgical site infections.

Several next-generation products in the hospital-associated infection market are currently under development.