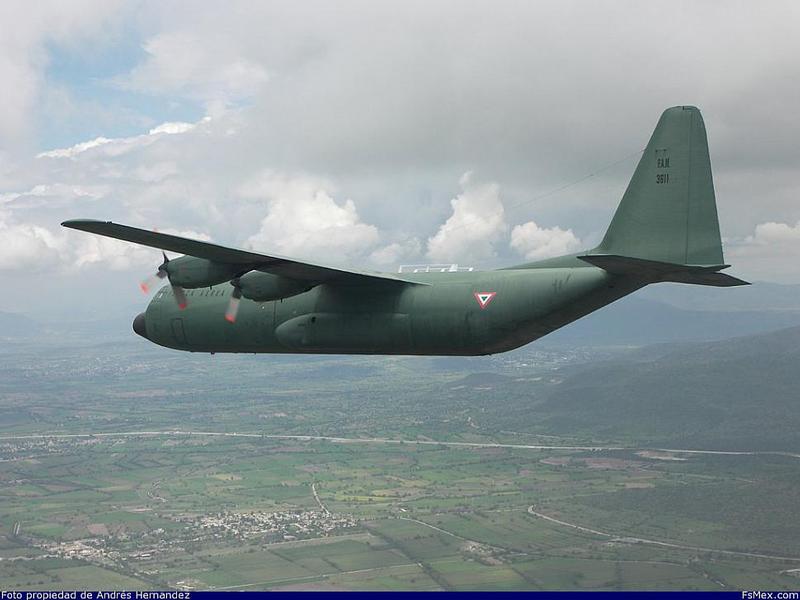 Abbotsford, BC, March 13, 2018--(T-Net)--Cascade Aerospace Inc. (Cascade) announced that it has been awarded a contract for the avionics modernization of one Fuerza Aérea Mexicana (FAM) L-100 (C-130) Hercules aircraft.

This contract follows on the recent delivery of two modernized C-130K Hercules aircraft delivered to the FAM and fitted with advanced digital avionics from Rockwell Collins.

This program will be contracted through the Canadian Commercial Corporation (CCC) under the auspices of a Memorandum of Understanding (MOU) between the Canadian and Mexican governments.

"Completing the C-130 fleet modernization represents a significant milestone for Cascade and affirms our excellent relationship with the Mexican Air Force as a support provider of choice since 2013," said Cascade's COO & EVP, Kevin Lemke. "The upgrade of this aircraft will establish a common cockpit configuration for the entire FAM C-130 fleet thereby enhancing fleet capability as well as providing efficiencies in maintenance, training, and operational availability."

This modernization program includes the installation and integration of an advanced Rockwell Collins Flight2 TM digital avionics suite. In addition, Cascade will provide operational and technical training for Mexican Air Force personnel at the company's facility and headquarters in Abbotsford, British Columbia.

Established in 1946, the Canadian Commercial Corporation (CCC) is a Federal Crown corporation of the Government of Canada that acts as Canada's international contracting and procurement agency. CCC reports to Parliament through the Minister of International Trade.

CCC acts as the prime contractor for foreign governments who wish to contract with Canadian companies and expertise through a government-to-government channel. CCC's strong relationships with international buyers and access to Canada's innovative industrial base, puts CCC in a unique position to facilitate and promote international trade.